Dynamic Programming is one way which can be used as an optimization over plain recursion. Wherever we see a recursive solution that has repeated calls for the same inputs, we can optimize it using Dynamic Programming. The idea is to simply store the results of subproblems so that we do not have to re-compute them when needed later. This simple optimization reduces time complexities from exponential to polynomial. In this article, a method to use dictionaries of python to implement dynamic programming has been discussed.

In order to understand the implementation of the dynamic programming in python, lets visualize it using the Fibonacci numbers problem.

In mathematical terms, the sequence of Fibonacci numbers is defined by the recurrence relation:

Below is the implementation of the naive approach:

Clearly, the above approach has exponential time complexity. In order to store the previously computed results, let us use the dictionary class of python.

Approach: The idea is to customize the __missing__ method of the dictionary class. This method is executed when the user tries to access a key which is not in the dictionary. We will use our own function definition to rewrite this method.
Below is the implementation of the above approach:

The above method can also be implemented by using a decorator in python.
Decorator is a very powerful and useful tool in python since it allows programmers to modify the behavior of function or class. Decorators allow us to wrap another function in order to extend the behavior of the wrapped function, without permanently modifying it. Here, memoization is used to implement a decorator. 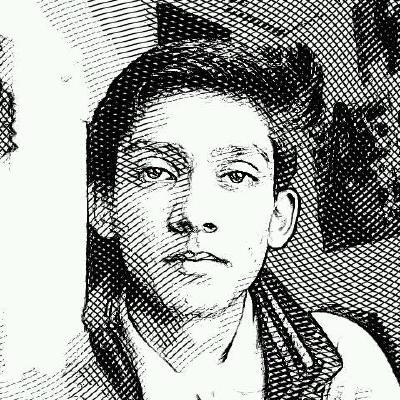