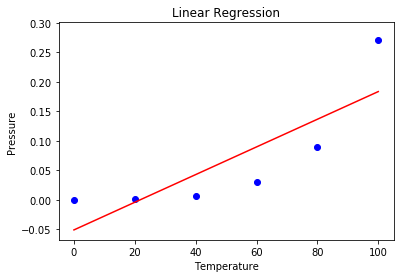 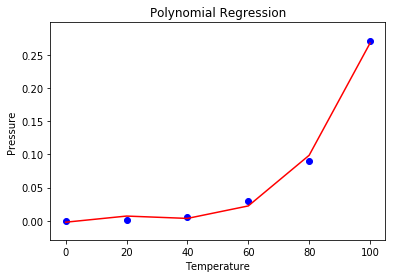 Step 7: Predicting new results with both Linear and Polynomial Regression.