Color Inversion (Image Negative) is the method of inverting pixel values of an image. Image inversion does not depend on the color mode of the image, i.e. inversion works on channel level. When inversion is used on a multi color image (RGB, CMYK etc) then each channel is treated separately, and the final result if formed by callibrating the results of all the channels.

We would be using pillow (PIL) library for obtaining negative of an image. To install the library, execute the following command in the command-line:-

Note: Several Linux distributions tend to have Python and PIL preinstalled into them.

In this article, 2 methods have been described for inverting color space of an image. The first one is an inbuilt method using ImageChops.invert() function. In the second one we would be inverting the image by elementwise substraction of pixel values. 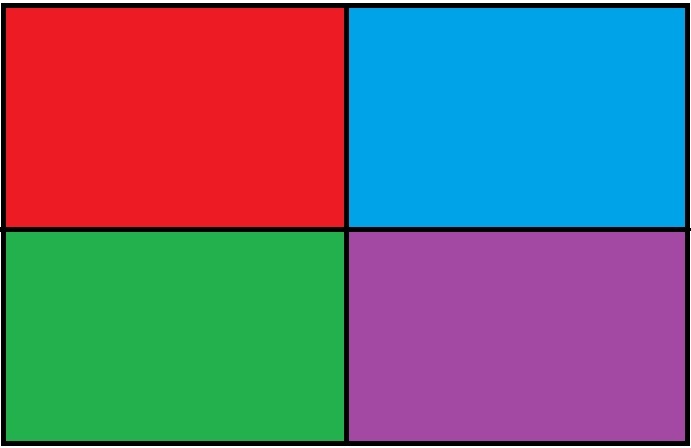 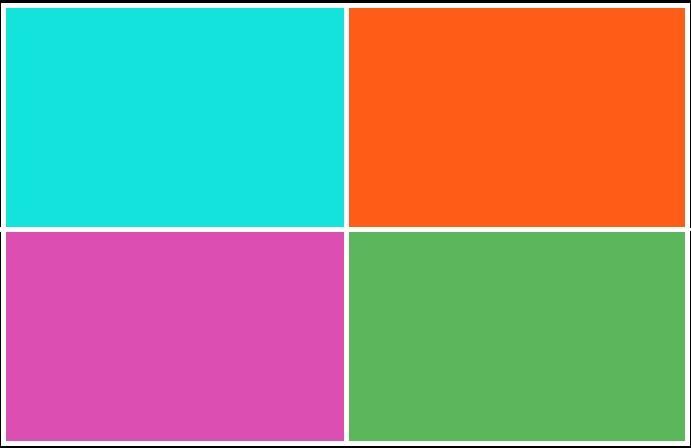 Explanation:
Firstly we import the ImageChops module for using invert() method. Then we open the test image (test.jpg), and save it’s image object. Now we passed that image object to ImageDraw.invert() which returns the inverted image. At last, we displayed the color inverted image.

Things to keep in mind while using ImageChops.invert():