In this article we will see how we can trigger on key release event in PYGLET module in python. Pyglet is easy to use but powerful library for developing visually rich GUI applications like games, multimedia etc. A window is a “heavyweight” object occupying operating system resources. Windows may appear as floating regions or can be set to fill an entire screen (fullscreen). A key on the keyboard was pressed (and held down) then key pressed event is called and when this key is released key release event get called. Key press and release event is the major events to handle keyboard inputs.

Below is the syntax of the on key release event, this method get called when this event is triggered 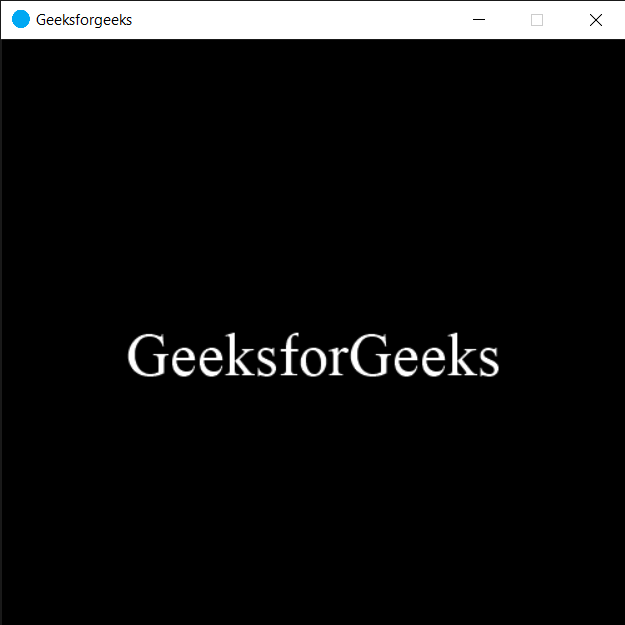