Technologies used while developing the web-based application also matters in Penetration Testing. The version of technologies can contain any vulnerability if it is outdated. So Updated Version should be in use for development.  Pyfiscan is the Python language-based tool used as a vulnerability version scanner that detects the outdated versions in the Linux Servers. Pyfiscan tool is available on the GitHub community. It’s an open-source and free-to-use tool. Pyfiscan tool also contains a sub-tool to create email alerts using templates. 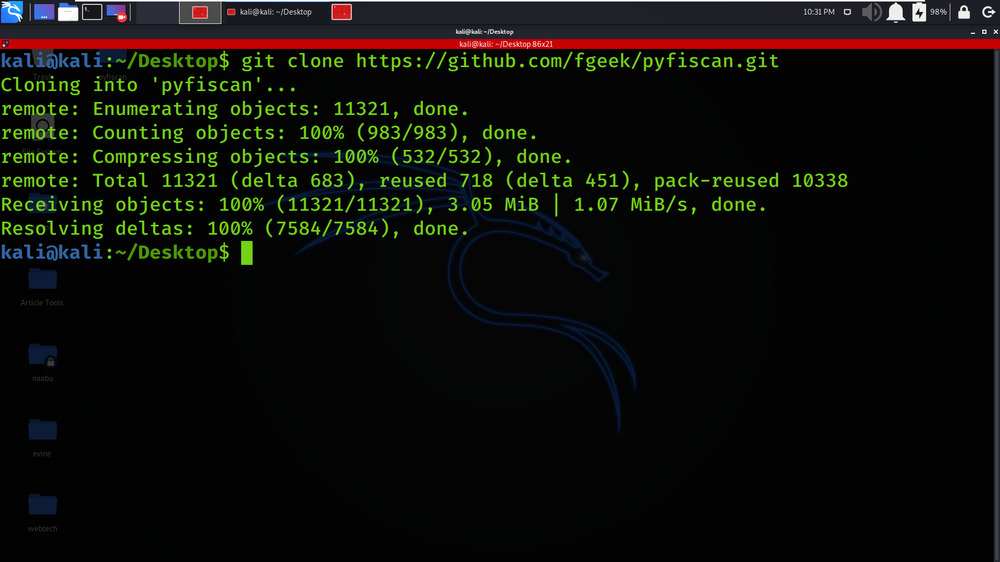 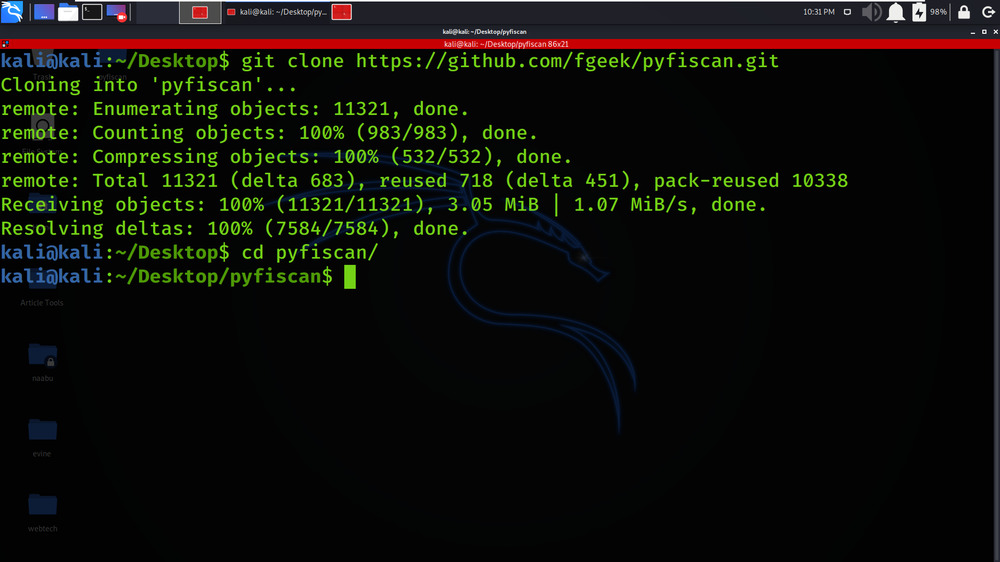 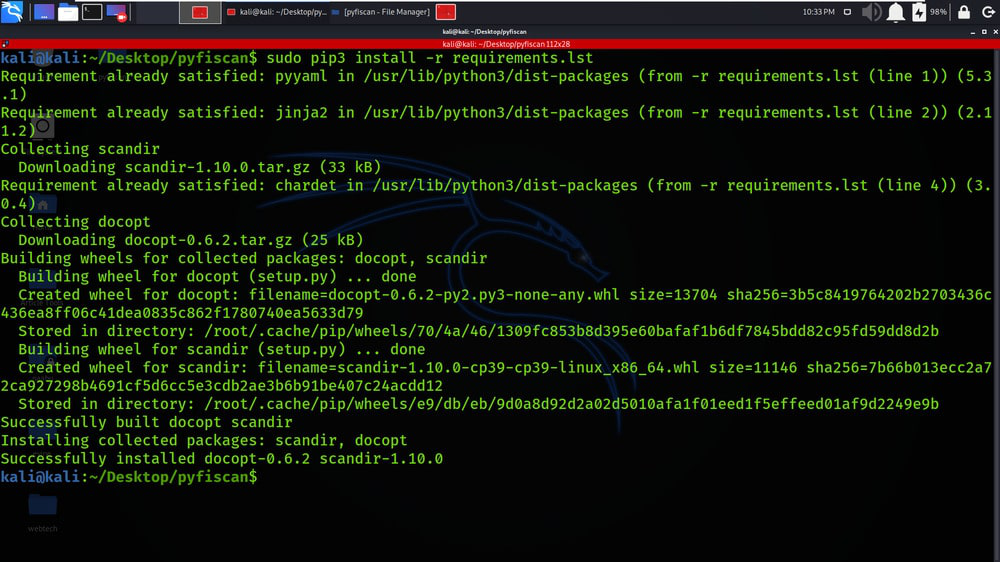 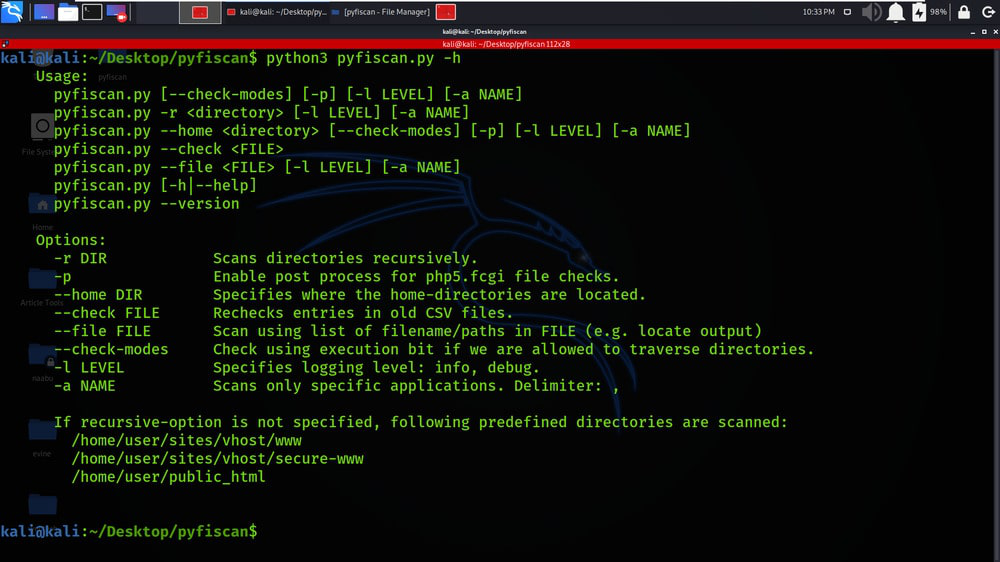 In this example, the tool has detected the version of common web applications in Linux servers. 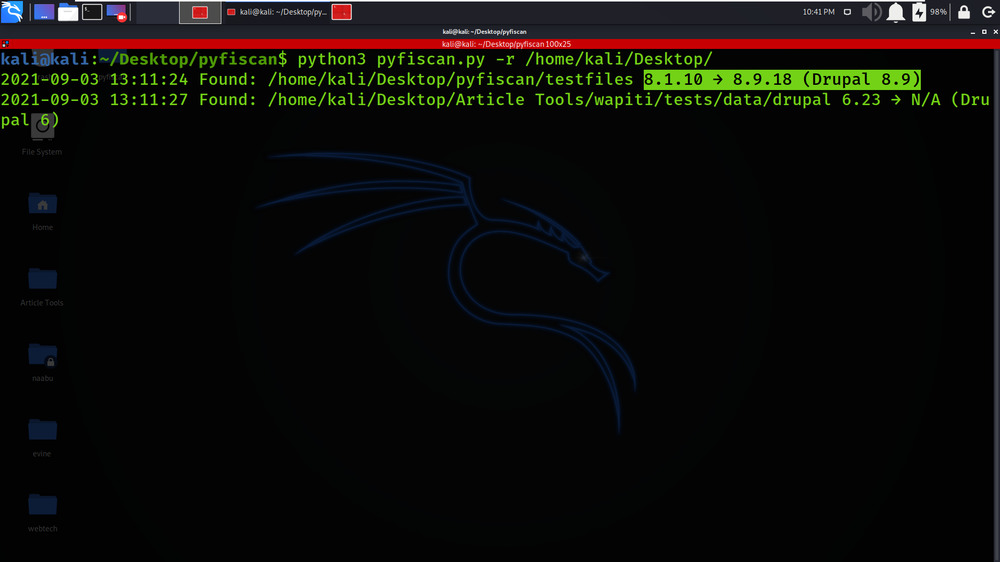 In this example, we are printing the version of the tool. 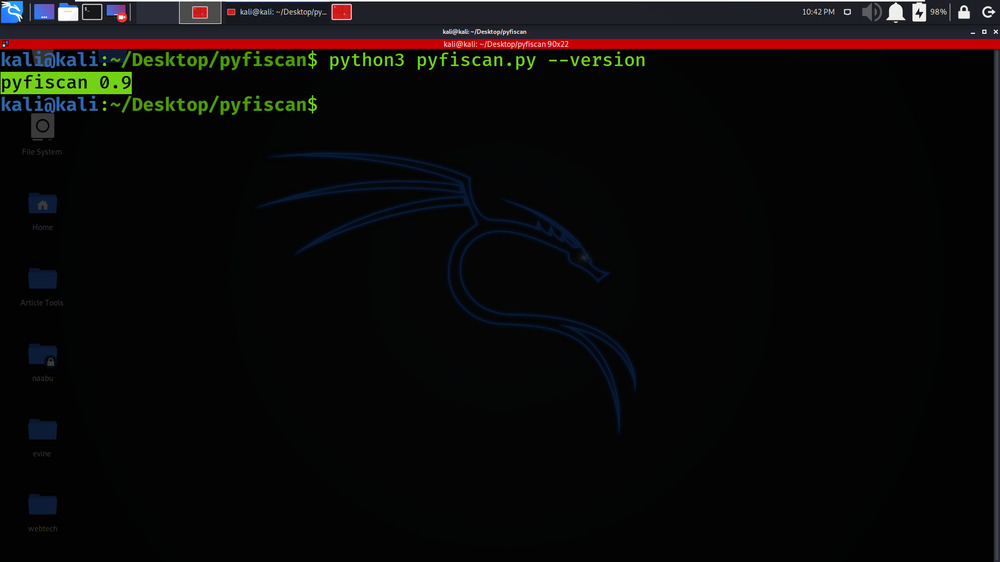