Puzzle | The Counters and Board 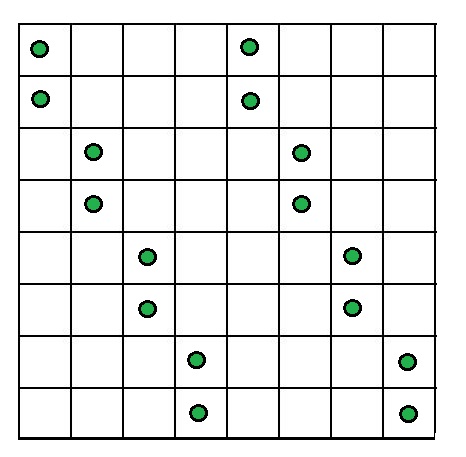 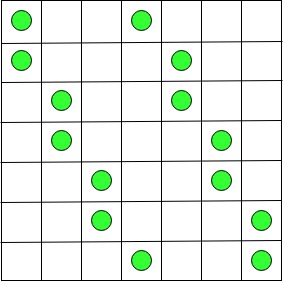