Introduction: Adaptive Smart Street Lightning is a module to automate existing street lights infrastructure using deployment of cost-efficient ESP8266 WiFi chipsets. The module optimizes group’s net intensity (thereby energy costs) using self-learning over attributes like area light intensity (using LDR), weather conditions (like cloudiness, temperature, visibility), geolocation (using Google Maps API), time of the day and Master Control. A group of Street Lights (belonging to a colony or area) is a (sub)network and thus bears an IP address that can be controlled by the administrators using local internet/Wi-Fi (the Android interface that allows this is the Master Control). Moreover, the street network is not hard-coded into the app but is managed via cloud server (Firebase) allowing real-time management. The module will thus help connect a network of street lights arrive at a collective optimized intensity to further reduce net energy consumptions as well as collect environmental parameters that could be used to generate datasets for statistical analysis and predictions using Fuzzy Inference System and/or Machine Learning Algorithms. The approach can be extended to a whole city or state department and can additionally help rectify local errors such as a non-working street light or those depicted by the collected data. While administrators would have advanced tools to control and manage the network through mobile or web authorized interfaces, citizens would be able to view their local and global street lights cluster and can have further access to corresponding open data. 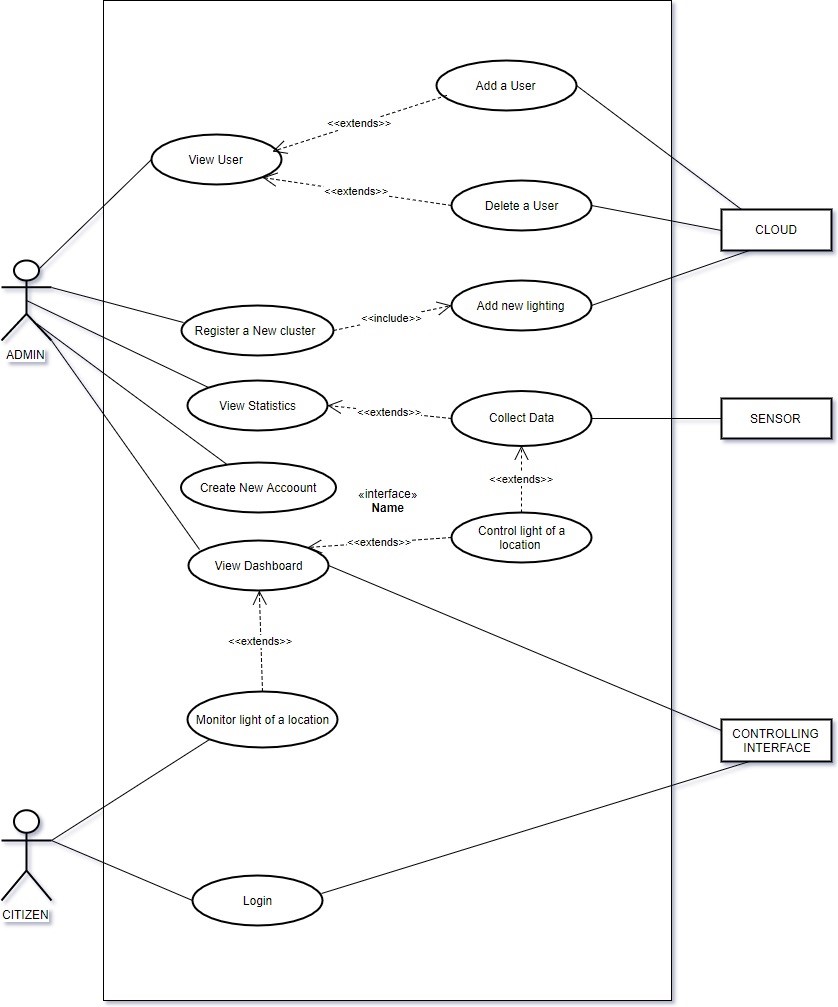 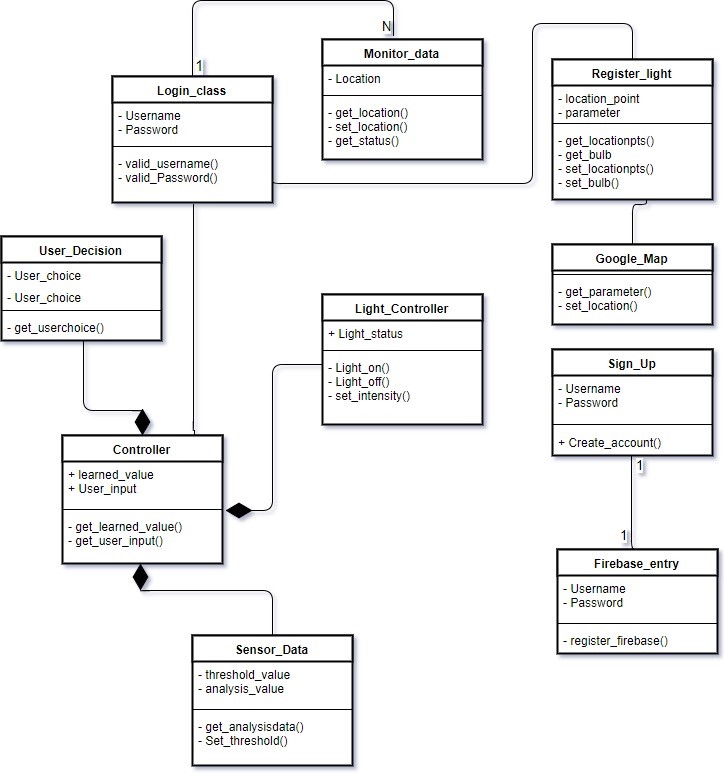 We’re developing a cost-efficient ESP8266 based Smart Street Lighting module which can be implemented over existing street lighting infrastructure. India has over 3 million street lights while there are about 280 million street lights globally. This module, besides saving over 80 TWh of electricity annually, will also automate the lighting process, generate locality reports, enable pattern generation, implement intensity optimization, master control, and remote access.

The module consists of cost-efficient and Lua-programmed WiFi-enabled ESP8266 chips – a single chip costs only 500 INR and can control a network or cluster of 1000 street lights. The remote access is granted according to the user level by an Android App that can be run anywhere in the network. The locations of street lights are fetched from Realtime Firebase cloud database and share using Maps API. Weather API, TelosB sensors, and LDR is used to generate reports which are fetched to ML algorithms.

Complete Interview Preparation
View Details
System Design-Live Classes for Working Professionals
View Details
Data Structures & Algorithms- Self Paced Course
View Details
Most popular in Project
More related articles in Project
We use cookies to ensure you have the best browsing experience on our website. By using our site, you acknowledge that you have read and understood our Cookie Policy & Privacy Policy