Project Idea – SELF – Be Motivated and Focused While Doing Self Study

There are a lot of free/ paid courses and study materials available in the market. Many people enroll for these courses but the rate of completion is very low. People drop the courses in between and then never return back. SELF is an app that aims to keep people on track and let them not drop their courses in between. Studying with peers and getting rewarded for their task completion are some ways that will help them in being consistent and focused.

This app is by a geek for geeks who want to stay motivated throughout their journey of upskilling themselves.

Some researchers suggest that online classes have a 97% drop-off rate. “Udemy reports that the average student enrolled in an Udemy course completes just 30% of the content. And an average of 70% of students never even starts the course! ”.This is not just the case with Udemy but with every other online study site. Further, the overall course completion rate is just 4%. This shows that those getting themselves enrolled for the courses have a sense of realization that they have to upskill themselves but they get distracted in their journey.

The app will solve the problem by keeping track of students’ self-study, rewarding them when they complete their daily tasks, and charging them when their task is incomplete. The user signs in to the platform and gets some free app tokens. The app will feature various courses available online. From the given course list, he selects the course which he wants to complete. Based on the course length and difficulty level, a daily target will be set. On completing the daily target they will be rewarded with tokens and on noncompletion of the target, their tokens will be deducted. Later on, these tokens can be exchanged for some paid courses. 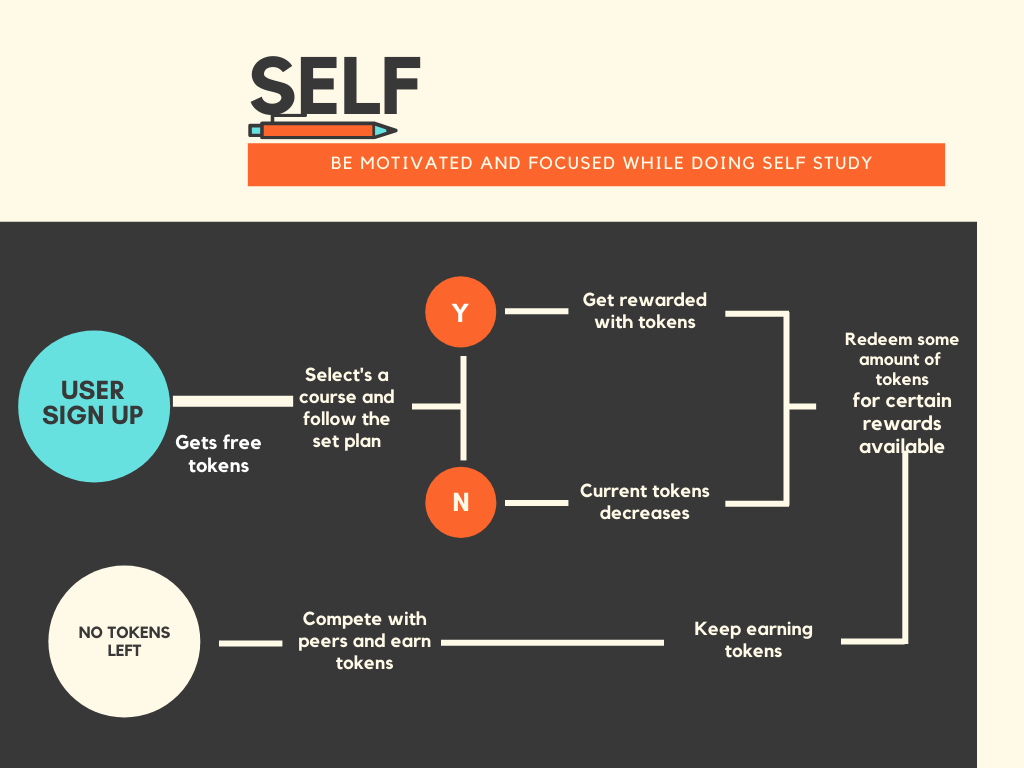 Tools and Technology to be Used

Once the user sign up, he gets some free tokens to get started. 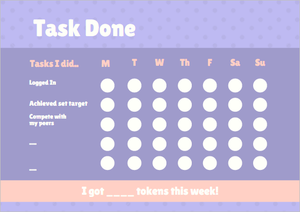 Based on the tasks completed rewards will be calculated.

The token can be: 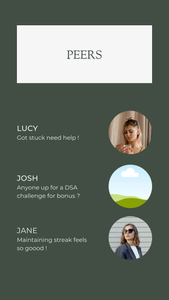 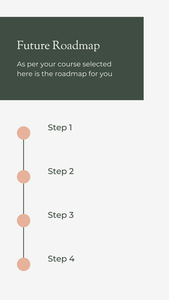 Q. Why will this idea work?

Ans: It’s human tendency to compete for winning. The “ranks” and “compete with peers” section will not only help them to analyze their current progress but will also motivate them to continue. The reward is another very important aspect of this idea that will motivate them to keep moving. Various studies have also proved that people who receive immediate, frequent rewards for completing small tasks show more interest and more enjoyment in their effort.

Q. Why this idea should be implemented?

Ans: There are lots of free and paid courses available but many times it is found that after doing some lessons people tend to lose interest or get distracted. The time lost won’t come back. The platform will help people not be distracted and achieve their goals.

Q. How will this platform sustain itself in the long run? Any plan to generate revenue so that the app can carry on by itself.

Ans: Through ads displayed. Once the site has reached a certain number of users, we can charge for the courses displayed on our portal.

Q. What if there are zero tokens left?

Ans: In such cases, peers come to the rescue! People can compete for tokens. (But daily limit to gain certain no. of reward will be set so that people don’t earn unlimited amount!)

Q. How to know if the target is completed correctly?

Ans: By taking quizzes on their particular topic. We can also get peers to validate one another by asking questions. It may happen that peers make a tie-up and try to help one another to get rewarded. To prevent this we will make peers compete with one another. While validating, they will ask a certain number of questions, say 5 questions, from one another and whoever gets the most right answers will get more rewards.

Q. Why this idea is suitable for the pro geek cup?

Ans:  As the tag line of this competition says “a project competition by geeks for geeks”, this idea is dedicated to all those geeks who want to learn but get distracted.