The Internet of Things (IoT) refers to the ever-growing network of physical objects that feature an IP address for internet connectivity, and the communication that occurs between these objects and other Internet-enabled devices and systems. Our project is based on the Internet of Things. It contains controllers that control Light and Temperature based devices. After this project, we can conclude that the Devices which are based on Light and Temperature can be operated using Cloud Computing which reduces the manual work. It gives Automation Control of devices. These Two Sensors Are Independent on its own and they don’t depend on each other because is connected separately in Wi-Fi module(ESP8266). 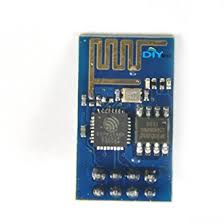 The hardware connections required to connect to the ESP8266 module are fairly straight-forward but there are a couple of important items to note related to power: The ESP8266 requires 3.3V power–do not power it with 5 volts! The ESP8266 needs to communicate via serial at 3.3V and does not have 5V tolerant inputs, so you need level conversion to communicate with a 5V microcontroller like most Arduinos use. 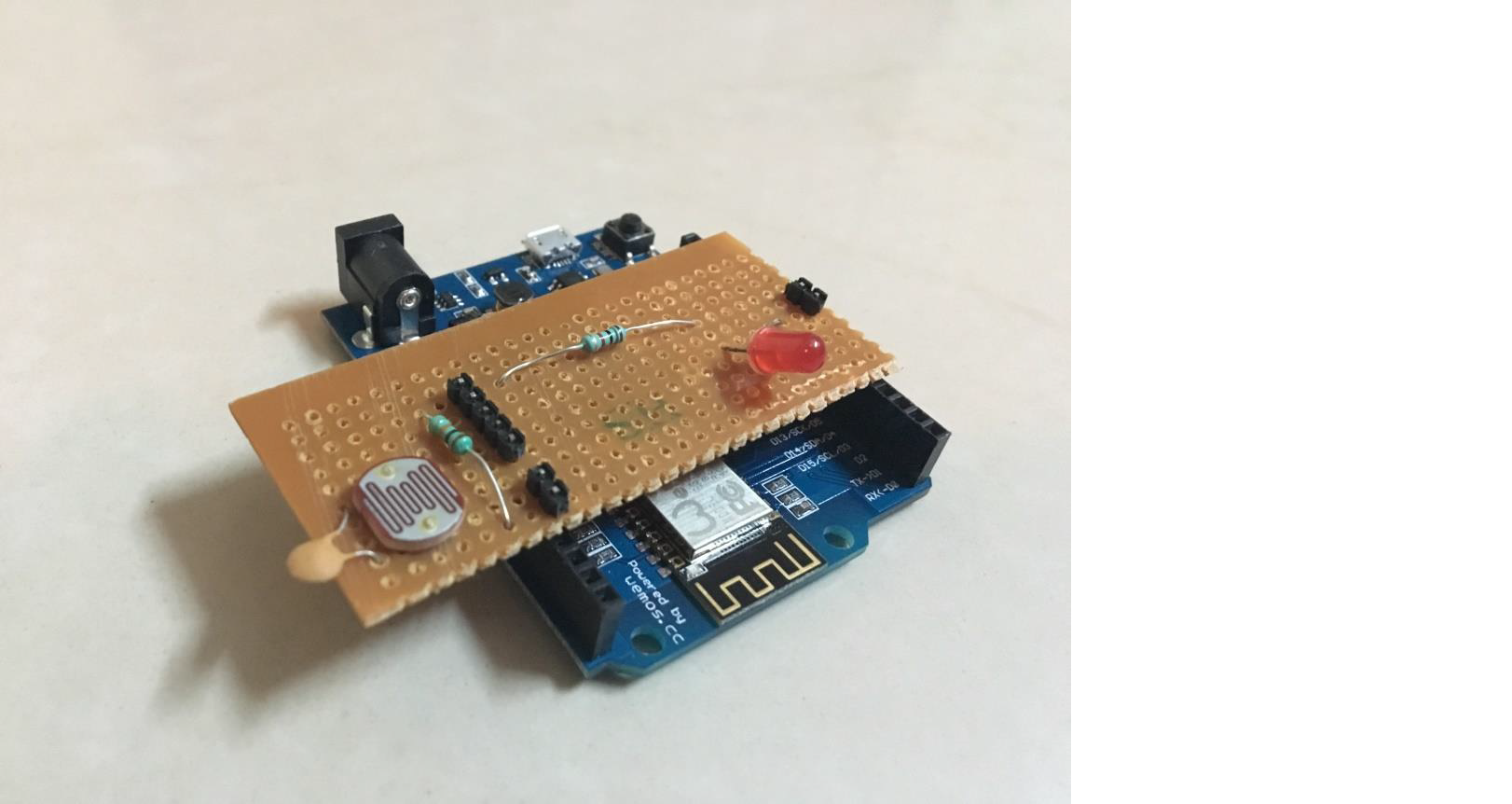 A Light Dependent Resistor (LDR) or a photoresistor is a device whose resistivity is a function of the incident electromagnetic radiation. Hence, they are light sensitive devices. They are also called as photo conductors, photo conductive cells or simply photocells. They are made up of semiconductor materials having high resistance. 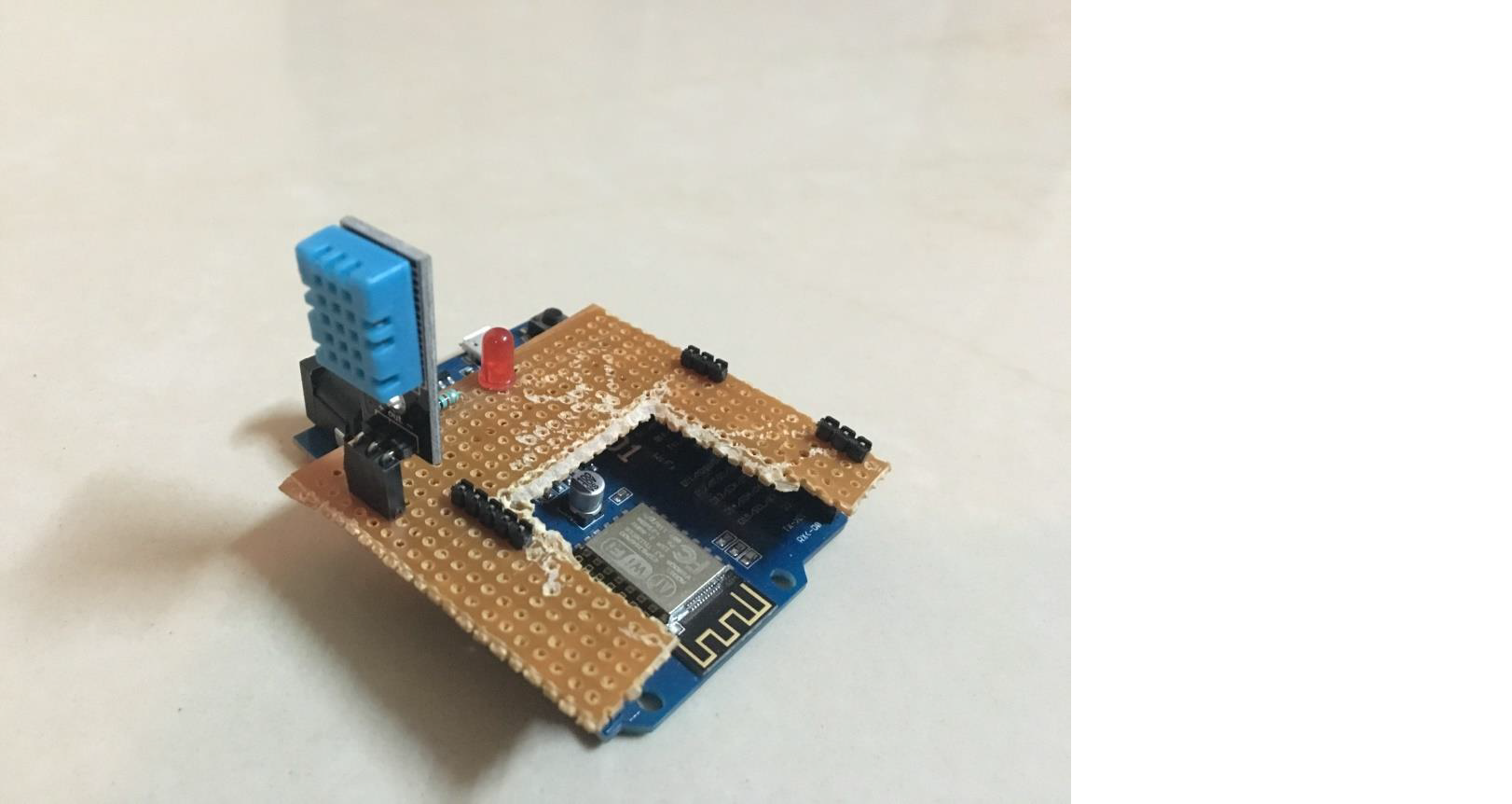 The DHT11 is a basic, ultra low-cost digital temperature and humidity sensor. It uses a capacitive humidity sensor and a thermistor to measure the surrounding air, and spits out a digital signal on the data pin (no analog input pins needed). Its fairly simple to use, but requires careful timing to grab data. The only real downside of this sensor is you can only get new data from it once every 2 seconds, so when using our library, sensor readings can be up to 2 seconds old. 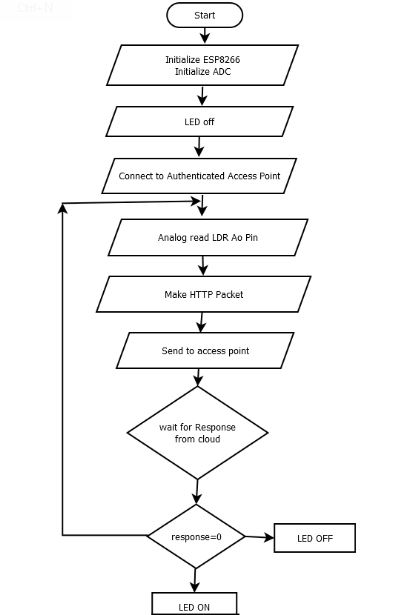 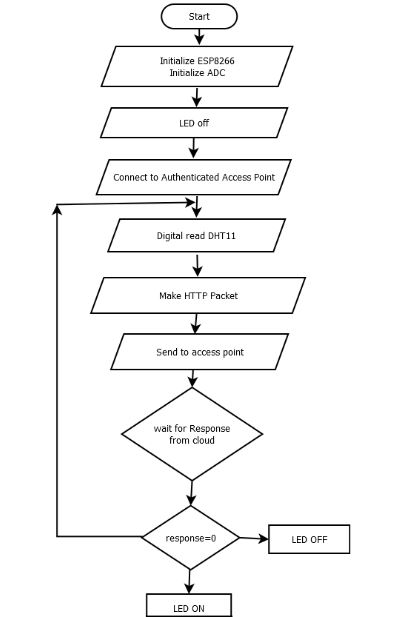 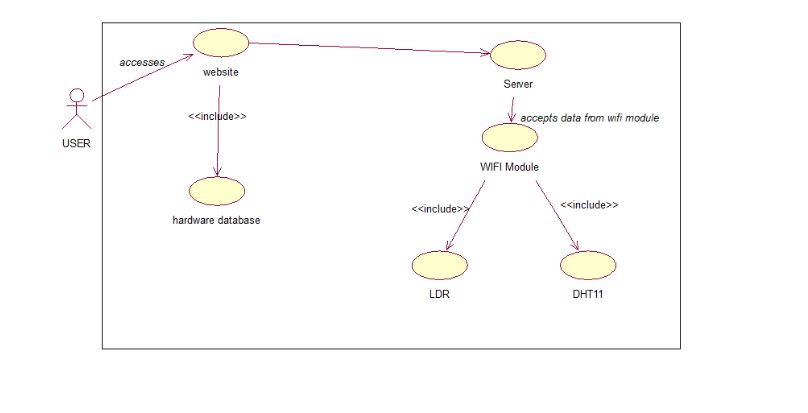 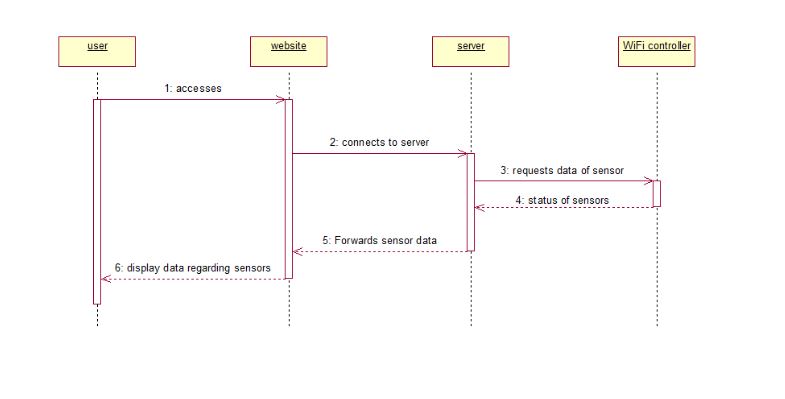 Note: This project idea is contributed by Sonali Lotankar for ProGeek Cup 2.0- A project competition by GeeksforGeeks.