Program to find all possible triangles having same Area and Perimeter

The task is to find all possible triangles having the same perimeter and area. 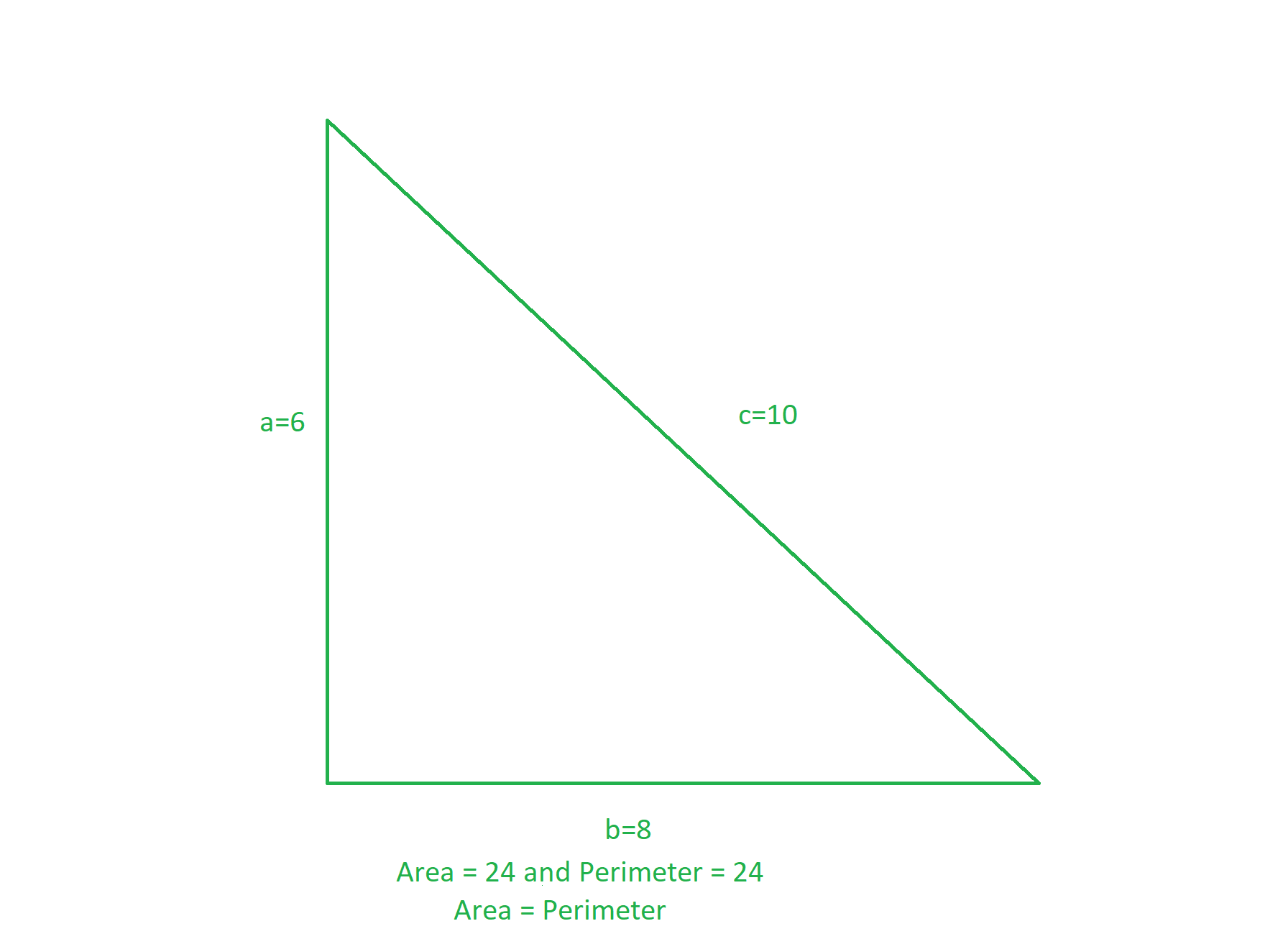 From the above equation, the sum of sides of the triangle doesn’t exceed 256 whose perimeter of triangle and area of the triangle can be the same. Therefore, the idea is to iterate three nested loops over the range [1, 256] and print those triplets of sides having the same area and perimeter.

Previous
Power Rule in Derivatives
Next
Minimize adding odd and subtracting even numbers to make all array elements equal to K
Related Articles
1. Count number of right triangles possible with a given perimeter
2. Can a square and a rectangle have the same area and perimeter?
3. Find number of unique triangles among given N triangles
4. One side of an equilateral triangle is 8 cm, what is the area of the square of the perimeter be same.
5. Maximum area of rectangle possible with given perimeter
6. Program to find the Area and Perimeter of a Semicircle
7. JavaScript program to find Area and Perimeter of Rectangle
8. Radius of a circle having area equal to the sum of area of the circles having given radii
9. Program for Area And Perimeter Of Rectangle
10. Program to calculate area and perimeter of Trapezium
Article Contributed By : 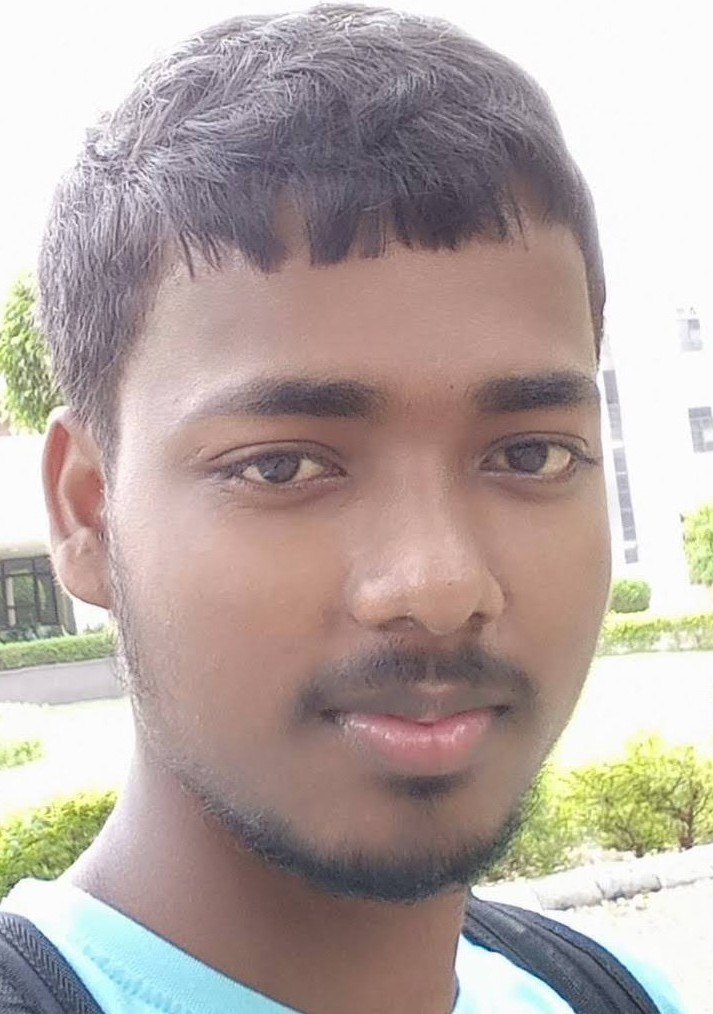