Given a string S of size N, the task is to design a Deterministic Finite Automata (DFA) for accepting the language L = {aN | N ≥ 1}. The regular language L is {a, aa, aaa, aaaaaaa…, }. If the given string follows the given language L, then print “Accepted”. Otherwise, print “Not Accepted”.

Input: S = “aaabbb”
Output: Not Accepted
Explanation: String must only contain a.

Approach: The idea by which the automata lead to acceptance of string is stated below in steps: 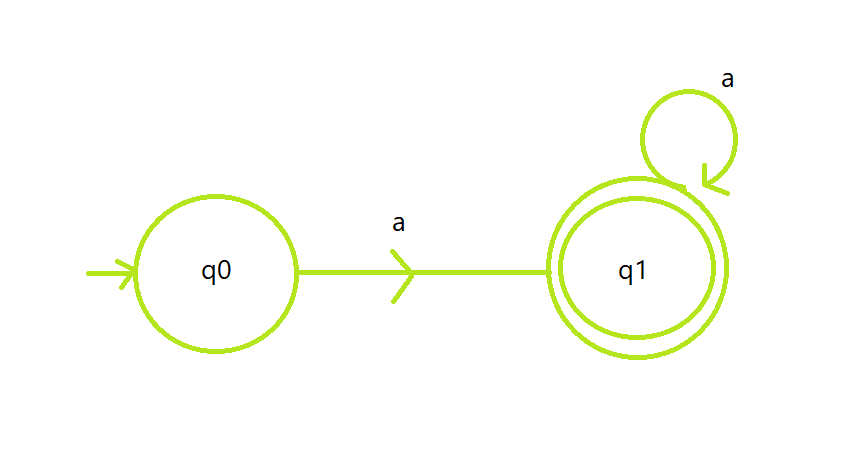 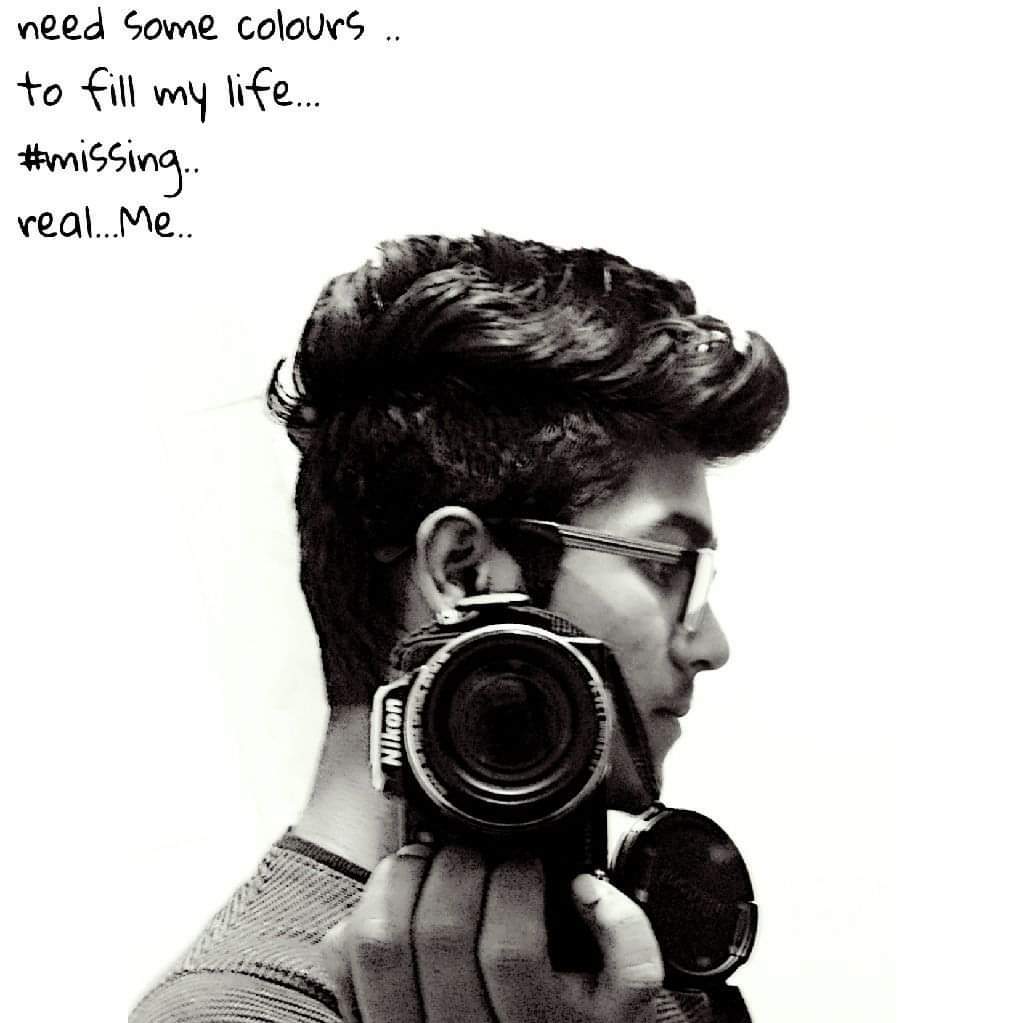