Facial Recognition Technique is rapid, agile and advantageous too in airports, venues, shopping centers and even by law enforcement, but it’s not reliable. As we generate a hefty amount of facial data on social media, ID verification, and Face Id, etc.

Recently, San Francisco banned the facial recognition technology to be used by Police and Government agencies due to potential inaccuracy of facial recognition technology, Privacy, and long national history of the politicized and racially-biased state surveillance system. As Technology imprecise in identifying racial minorities, women, and transgender people, which leads to wrongful convictions.

In this Data Era, an enormous amount of facial data collected through social media, ID verification and Face Id, etc, which they are selling to Governments and Companies without the user’s consent, for which purpose they are going to use it?

In Russia, search engine Yandex switched on Facial recognition in search, so you can enter an face and look for an name and similar faces, which posses threat to obscurity and privacy.

Personal information will be safe only when harder to get

It is the next groundbreaking development in data driven technology, but in China this technology also promises greater state control and abuse of power to cement its authoritarian rule. China using this technology to target its ethnic minorities and protesters. It makes this technology into an nightmare.

Face Unlock is in trend but, in most cases, an inexpensive phone’s facial authentication depends on the front-facing camera and simple algorithms and a regular 2-D camera without an IR sensor or dot projector can be easily fooled by photos shown on a screen or printed on paper. Even better ones are vulnerable to 3-D printed masks. Recently, Apple’s Face ID was fooled by an “evil twin” mask attack, but phones depending on simple cameras without sensors are simple in or out.

Lawmakers will have to balance this and monitor the use, or in some cases abuse, of the technology.

My Personal Notes arrow_drop_up
Previous
Program to print double headed arrow pattern
Next
Schedule a Python Script on PythonAnywhere
Recommended Articles
Page :
Speech Recognition in Python using Google Speech API
29, May 17
What Are The Ethical Problems in Artificial Intelligence?
24, Dec 19
10 Python Code Snippets For Everyday Programming Problems
01, Dec 21
Top JavaScript IDE & Source Code Editors to Use
24, May 22
Top 10 Linux Server Security Tips
23, May 22
7 Highest Paying Technical Jobs Other Than Software Developers
22, May 22
10 Python In-Built Functions You Should Know
21, May 22
What is Data Structure: Types, Classifications and Applications
20, May 22
How to Become a Software Engineer Without a CS Degree?
20, May 22
Core Web Vitals - Ranking Signals For Websites Having High Organic Traffic
19, May 22
10 Best Web Development Projects For Your Resume
18, May 22
7 Benefits of Microsoft Power BI You Should Know
17, May 22
Article Contributed By : 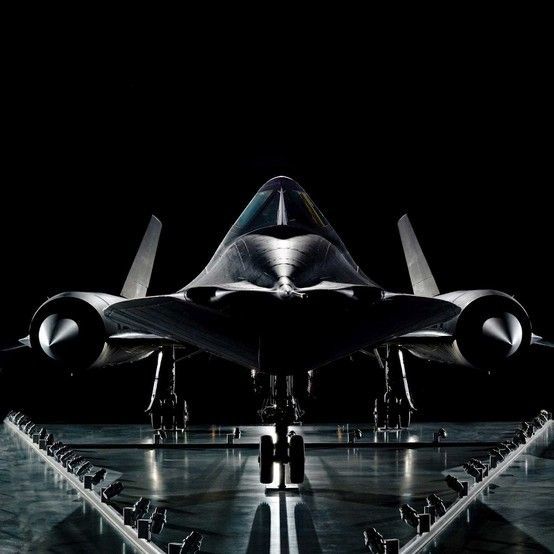