Prerequisite – Virtual LAN (VLAN)
Virtual LAN (VLAN) is used to break a broadcast domain into smaller domain at layer 2. Only (all) hosts belonging to same VLAN are able to communicate with each other while communicating with other VLAN hosts, Inter Vlan routing is done. But in same VLAN, if we want some hosts should not be able to communicate with other hosts (in the same VLAN) at layer 2 level then VLAN access-list or concept of private VLAN is used. 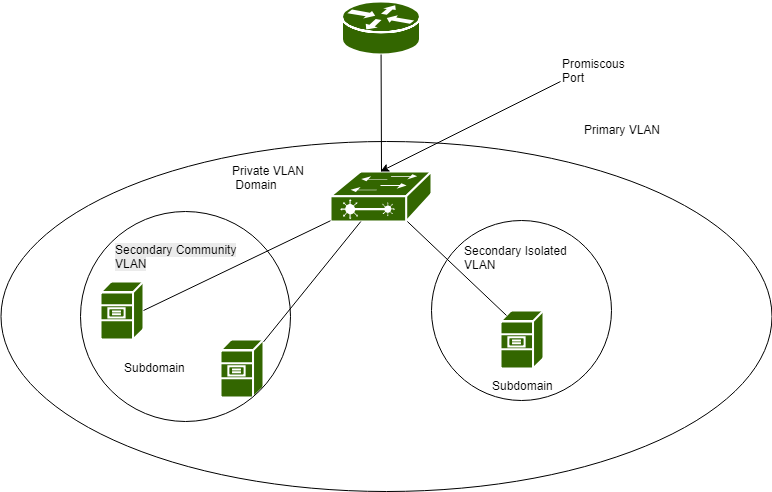 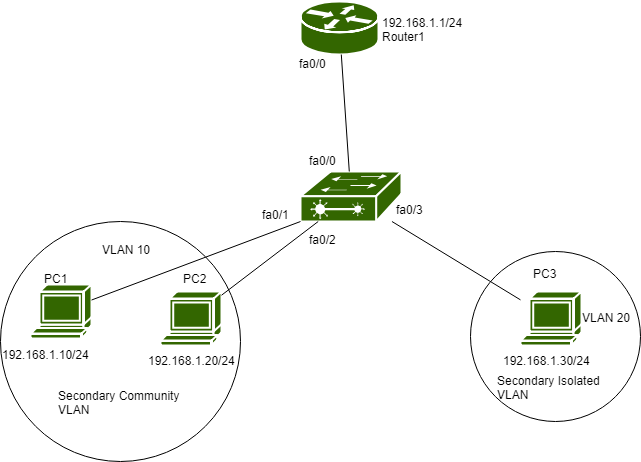