Turtle is a Python Module which allows us to draw a various geometrical illustration by just importing it in Python and using the inbuilt function of the turtle Module. We can use functions like turtle.forward(…) and turtle.right(…) which can move the turtle around. Turtle is a beginner-friendly way to learn python by running some basic commands and viewing the turtle do it graphically. It is like a drawing board that allows you to draw over it. The turtle module can be used in both object-oriented and procedure-oriented ways.

Turtle methods used are as follows:

Functions used for moving the turtle 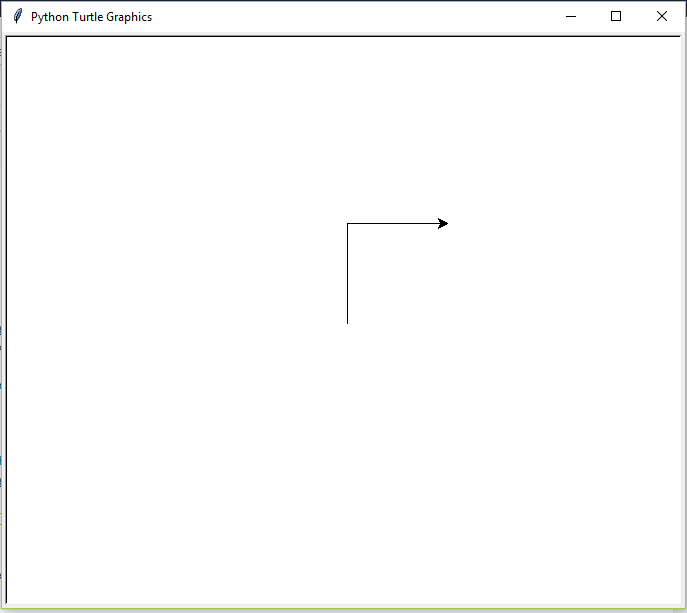 After having learned the basics of turtle, let’s write the code for printing ‘HELLO’. Below is the implementation. 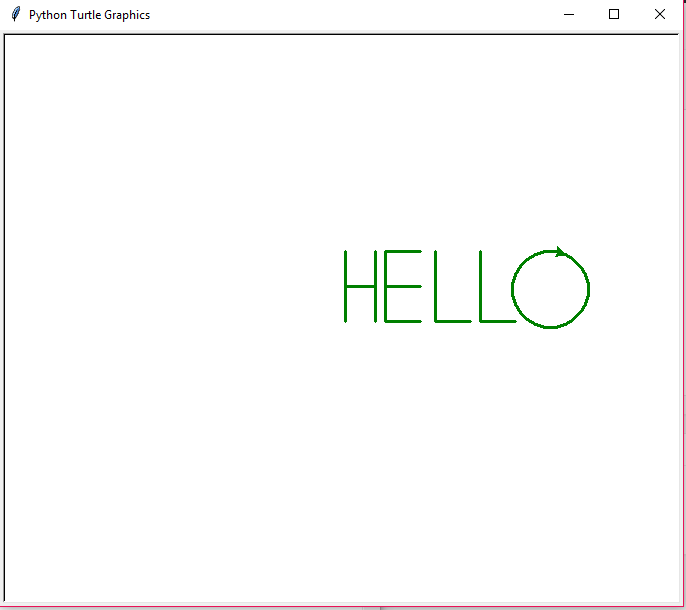