Given a binary tree, the task is to print the longest path from the root node to the leaf node. If there are multiple answers print any one of them.
Examples:

Naive Approach: The idea is to generate all possible paths from the root node to all leaf nodes, keep track of the path with maximum length, finally print the longest path.

Efficient Approach: The idea is to use Recursion to solve this problem efficiently. The main idea is to recursively get the longest path from the left subtree and right subtree then add the current node to one which has a greater length and it will be the longest path from the current node to leaf. Starting with the root node, follow the steps below for each node called recursively. 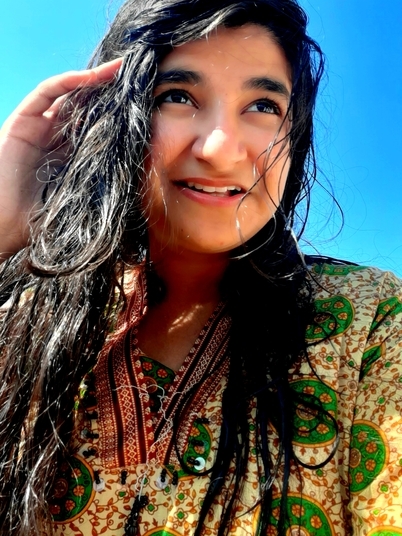