Given a binary string str consisting of only 0’s and 1’s, the task is to print the string after removing the occurrences of “10” and “01” from the string one by one. Print -1 if the string becomes null.

Observation: On observing carefully, since the given string is a binary string, all the strings can be cleared except the extra 0’s and 1’s that are present in the string which can’t get paired with its compliment. For example:

At this point, the string cannot be further reduced.

Hence, from the above example, it can be visualized that the string can be reduced as long as there are 1’s and 0’s in the string.
We already discussed the approach to find the count of deletions of 0’s and 1’s in the Previous Article. Here, we have done a slight modification in the previous approach to generate the remaining string after all possible deletions.

Approach: From the above observation, it can be concluded that the final strings contain only the extra 1’s or 0’s that cannot be paired with any of the digits in the string. Therefore, the idea to solve this problem is to count the number of 0’s and 1’s in the string and find the difference between the two counts. This count signifies the number of remaining 1’s or 0’s based on whichever value is higher.

The following steps can be followed to compute the answer: 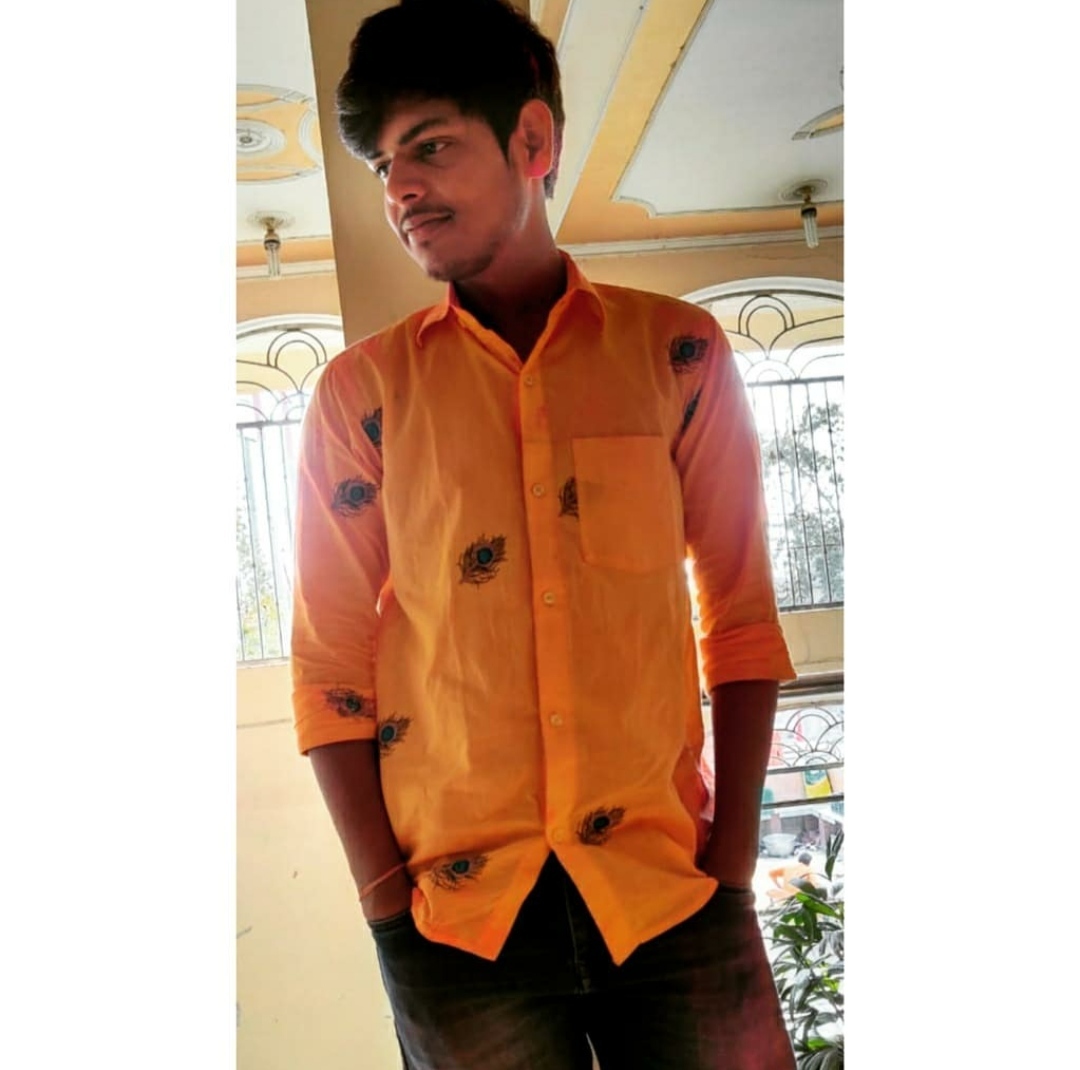