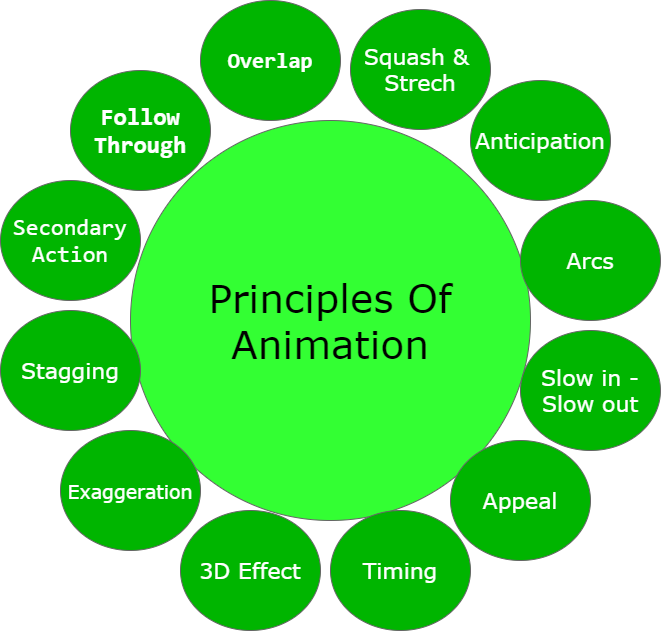 For Example: When we drop a ball from height, there is a change in its physical property. When the ball touches the surface, it bends slightly which should be depicted in animation properly.