What are prime numbers?

Some interesting facts about Prime numbers:

How do we check whether a number is Prime or not?

Naive Approach: A naive solution is to iterate through all numbers from 2 to sqrt(n) and for every number check if it divides n. If we find any number that divides, we return false.

Efficient approach: To check whether  the number is prime or not follow the below idea:

In the previous approach given if the size of the given number is too large then its square root will be also very large, so to deal with large size input we will deal with a few numbers such as 1, 2, 3, and the numbers which are divisible by 2 and 3 in separate cases and for remaining numbers, we will iterate our loop from 5 to sqrt(n) and check for each iteration whether that  (iteration) or (that iteration + 2) divides n or not. If we find any number that divides, we return false.

Below is the implementation for the above idea:

Approach 3: To check the number is prime or not using recursion follow the below idea:

Recursion can also be used to check if a number between 2 to n – 1 divides n. If we find any number that divides, we return false.

Below is the implementation for the below idea:

Approach 4: To check the number is prime or not using Fermat’s little theorem with out using loop

Algorithms to find all prime numbers smaller than the N. 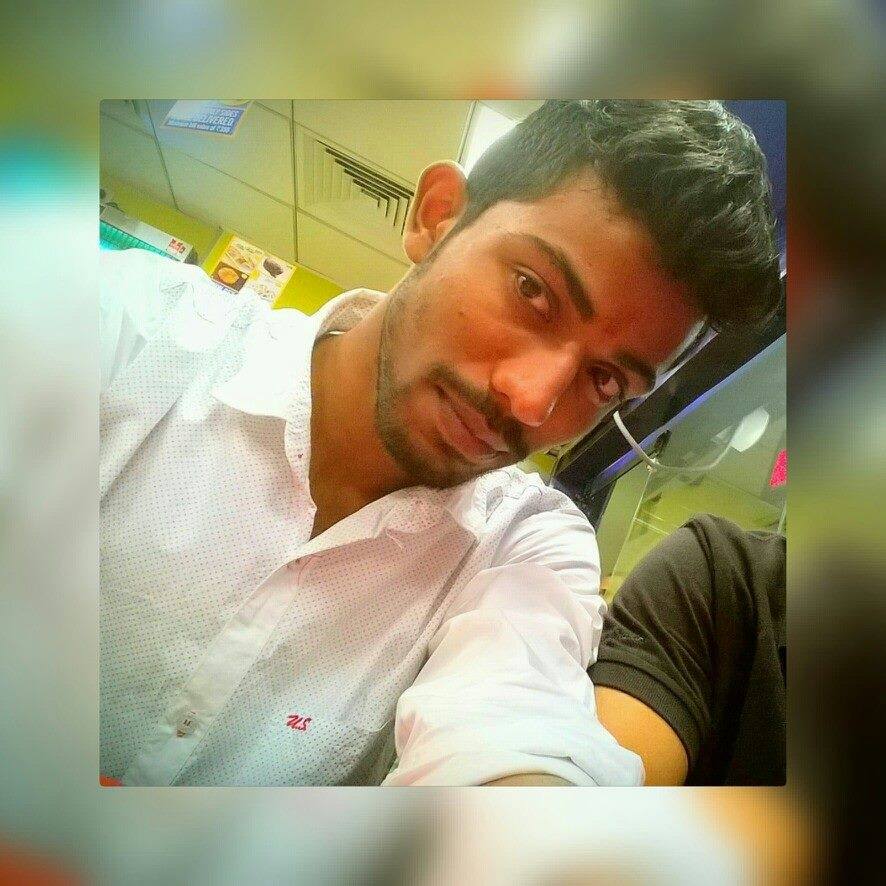