Prefixes with more a than b

Given a string S consisting of only characters ‘a’ and ‘b’, and an integer N. The string S is added N times to obtain string T. Your task is to count the number of prefixes where number of a is strictly greater than b.
string T = S + S + S + S ……. N times.
Examples :

My Personal Notes arrow_drop_up
Previous
Find sub-string with given power
Next
Maximum profit from sale of wines
Recommended Articles
Page :
Print N-bit binary numbers having more 1’s than 0’s in all prefixes
04, Oct 17
Check whether two strings can be made equal by increasing prefixes
11, Nov 18
Shift all prefixes by given lengths
10, Nov 18
Count all prefixes of the given binary array which are divisible by x
03, Apr 19
Count of distinct Strings possible by swapping prefixes of pairs of Strings from the Array
18, Aug 20
Convert a Binary String to another by flipping prefixes minimum number of times
09, Mar 21
Find K for every Array element such that at least K prefixes are ≥ K
02, Jul 20
Minimize length of a string by removing suffixes and prefixes of same characters
31, Mar 21
Lexicographically smallest permutation of a string that can be reduced to length K by removing K-length prefixes from palindromic substrings of length 2K
11, Nov 20
Minimum prefixes required to be flipped to convert a Binary String to another
11, May 21
Check if all prefixes of a number is divisible by remaining count of digits
17, Jun 21
Length of all prefixes that are also the suffixes of given string
14, Apr 21
Count of N digit numbers not having given prefixes
17, Nov 21
Minimum count of prefixes and suffixes of a string required to form given string
28, Oct 21
Python | Count all prefixes in given string with greatest frequency
06, Jun 18
Finding LCM of more than two (or array) numbers without using GCD
18, Apr 17
Count of Numbers in Range where the number does not contain more than K non zero digits
27, Dec 18
C++ Program for GCD of more than two (or array) numbers
27, Mar 17
Java Program for GCD of more than two (or array) numbers
27, Mar 17
Numbers having difference with digit sum more than s
25, Feb 18
Count of divisors having more set bits than quotient on dividing N
15, May 18
Number of triangles in a plane if no more than two points are collinear
10, Jul 18
Replace every character of string by character whose ASCII value is K times more than it
01, Aug 18
Longest substring with count of 1s more than 0s
17, Aug 18
Article Contributed By : 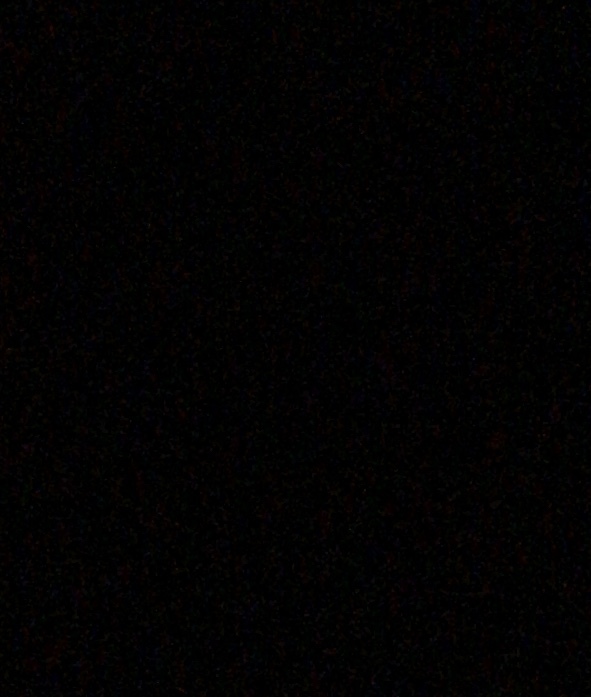 Complete Interview Preparation
View Details
System Design-Live Classes for Working Professionals
View Details
Data Structures & Algorithms- Self Paced Course
View Details
Most popular in C++ Programs
Most visited in Mathematical
We use cookies to ensure you have the best browsing experience on our website. By using our site, you acknowledge that you have read and understood our Cookie Policy & Privacy Policy