Find the derivate of 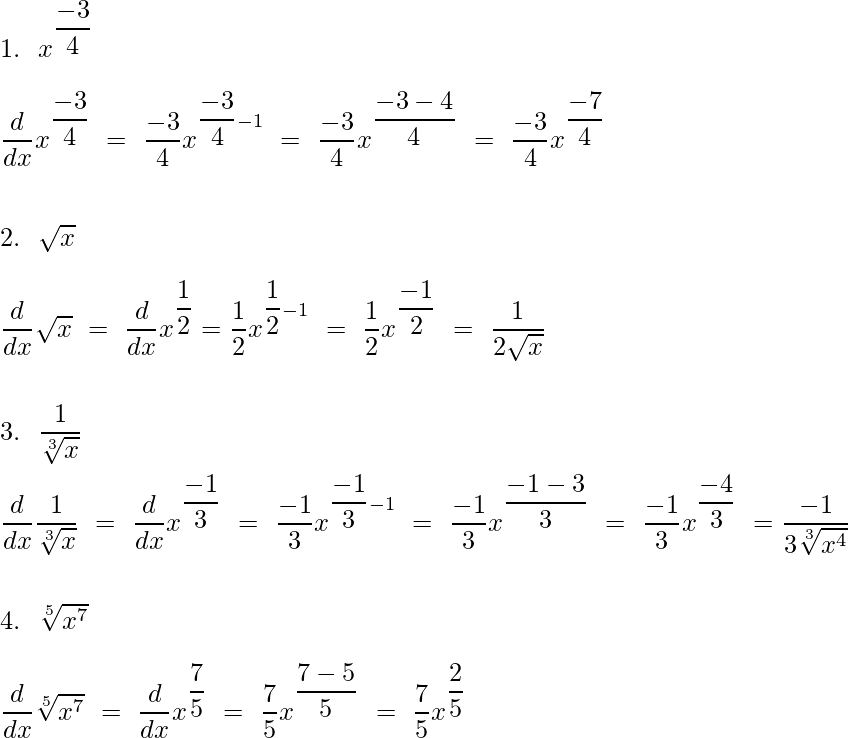 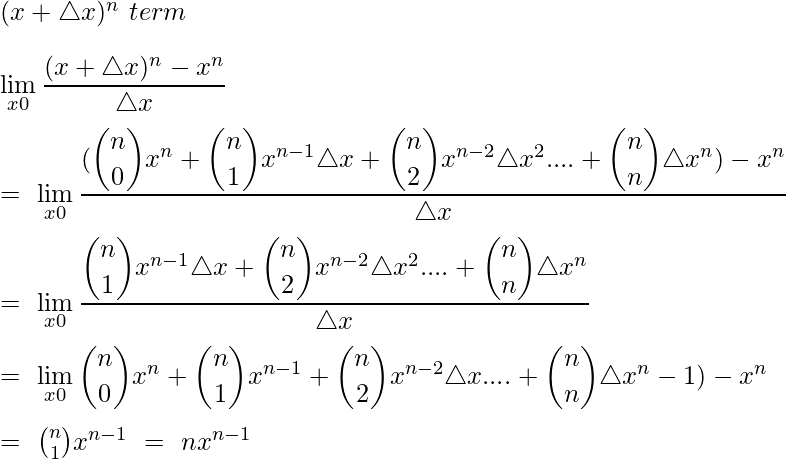