Power of Election Commission of India

The Election Commission of India (ECI) is a self-governing constitutional authority that supervises the Election process in India as per the Indian Constitution. On January 25, 1950, the ECI was established to define and control our nation’s multi-tiered electoral process. The most crucial role of the Election Commission of India is to make sure that elections are conducted fairly and in accordance with the Model Code of Conduct.

Under Article 324(2), the ECI comprises a Chief Election Commissioner and two other Election Commissioners who are appointed by the President of India for a period of 6 years or up to the age of 65 years, whichever comes first. The multi-member ECI operates under the majority vote principle.

A Political Party is given a standardized symbol known as an Electoral or Election Symbol. These symbols are used by the parties for their campaigning and are also shown on Electronic Voting Machines (EVMs) when voters select the symbol and vote for the associated parties. They were created to make voting easier for those who are illiterate and can not read the names of the parties. The political party’s principal mark and its identity, embodying its ideology and aspirations, are represented by this symbol. The Election Commission of India (ECI) recognizes and allots election symbols for national and state-level political parties if they comply with the relevant criteria.

How is an Election Symbol Allotted?

The Election Commission of India (ECI) recognizes and allots election symbols for national and state-level political parties if they comply with the relevant criteria. Political Parties are classified as Recognized and Unrecognized:

Recognized Political Party- In the case of recognized political parties, the Commission allows them to ‘reserve’ a symbol, once it is allocated to them after their establishment. For example- BJP (Bharatiya Janata Party), INC (Indian National Congress), NCP (Nationalist Congress Party), BSP ( Bahujan Samaj Party), CPI (Communist Party of India), etc. have reserved election symbols. There are eight national parties and 64 state parties with reserved symbols.

Unrecognized Political Party- The candidates from the political party will have to provide three symbols from the free list at the time of submission of nomination papers, one of which will be allotted to him/her. It is decided on a first-come, first-served basis. The parties can also offer their own symbols but the final decision is taken by the EC, it can either accepts or rejects.

Can anyone challenge the decision of the Election Commission?

The Supreme Court and the High Court can hear petitions challenging the Election Commission’s decisions, but once the election process has started, they have no ability to interfere. A Constitutional organization like the Election Commission, which is responsible for safeguarding India’s electoral democracy, can operate efficiently provided there is a widespread understanding that any appeals of its rulings should only be heard by the judiciary in cases where there are systemic problems.

The Election Commission is the protector of the Indian Constitution. The Elections Commission (EC) is authorised to identify political parties and assign symbols under the Election Symbols (Reservation and Allotment) Order, 1968. It has the authority to resolve disagreements between rival parties or splits of a recognised political party under Article 15 of the Order. Hitherto, the Election Commission has been making judgements in a fairly impartial way. It is one of the few constitutional authorities with the freedom to act independently. 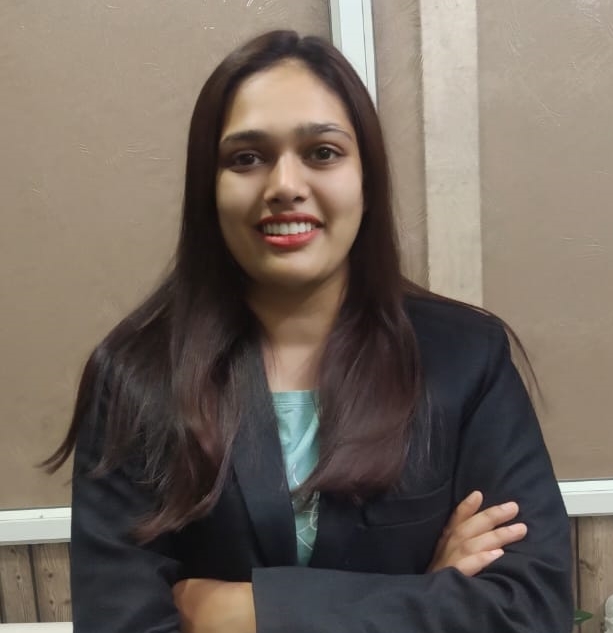