In this article, we will learn about views and managing views in PostgreSQL. We will introduce you to the concept of views, show how views are created, modified, and removed. And most importantly we will also see how views can be implemented in DBMS.

A view in PostgreSQL can be defined as a virtual table that is derived from underlying base tables or previously defined views.

It is important to note the following points:

To specify a view, we use a create view statement.

The view is given a virtual table name, a list of attribute names, and a query to specify the contents of the view. 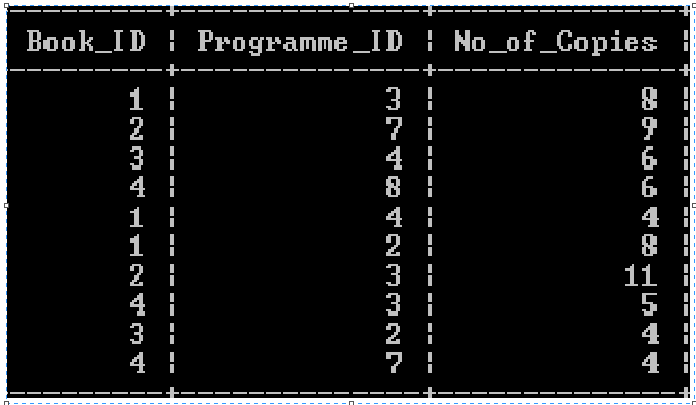 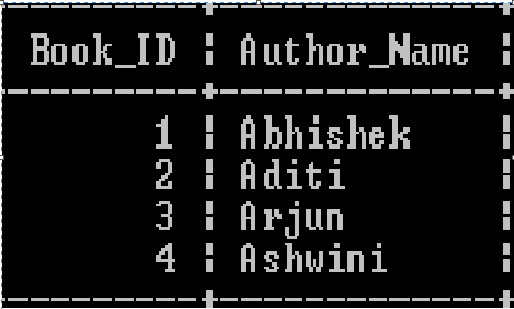 Now, from the following tables, suppose we wish to create a  view such that we can calculate the number of copies for each book given in the book table.

This can be done as follows:

The output of the following code will be:

We can change the defining query of a view, we use the CREATE VIEW statement with OR REPLACE addition as follows:

An update on a view is generally not feasible because it has some side effects on the underlying base tables. For example,if we update the sum of copies of a particular book we will have to update the corresponding number of book count in the bookcount table.

Therefore, we can say that:

This clause can basically be added at the end of the view definition if the view has to be updated by the INSERT, UPDATE,DELETE statements.It will allow the system to reject operations that violate the SQL rules for view updates.

In the given view BOOKCOUNT that we have created ,it is not updatable.

If we try to update BOOKCOUNT view we will get the following error:

In fact any of the views that contain the following elements are not updatable:

So we will create another view

The created view will be: 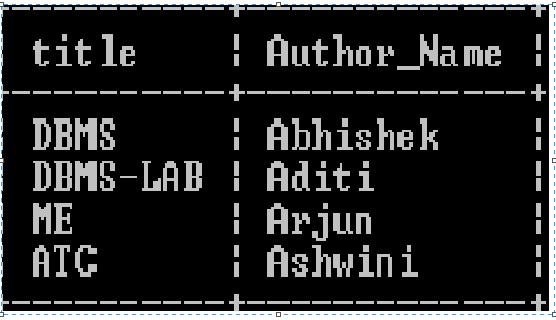 Now let’s update this view that we have created. 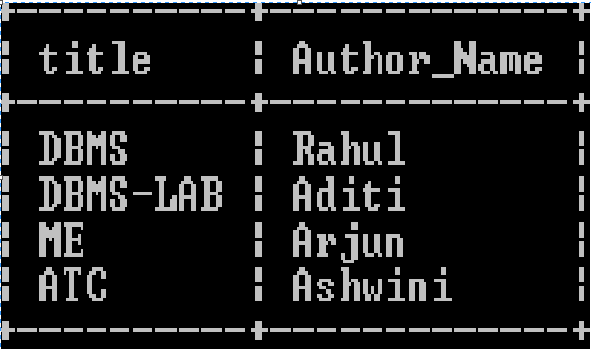 To remove an existing view in PostgreSQL, we can  use DROP VIEW statement as follows:

If a view name specified does not exist then obviously it would result in an error.So, in order to avoid facing errors we use the IF EXISTS option .

Example:To remove the view that we have created we will use the following command

Let’s check the output for the same

After deleting the view ,when we try to retrieve the columns from the view , it gives an error saying that the referenced view doesn’t exist.