PortSpider is a free and open-source tool available on GitHub. PortSpider is an Open Source Intelligence and network scanning Tool based on (OSINT). This tool can scan huge network ranges to find open and closed ports and all the vulnerable services running on the server or on the system, not only scans a single target system but can target a big number range of IP addresses. It is very helpful for auditing the network of companies and organizations they used to scan the whole range of their private IP addresses. 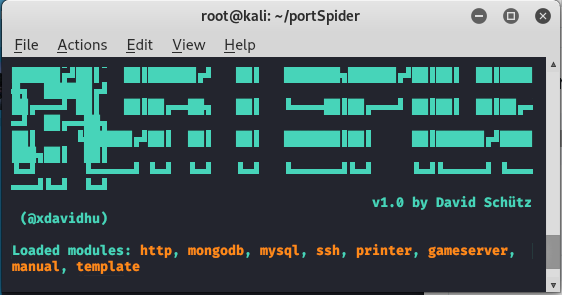 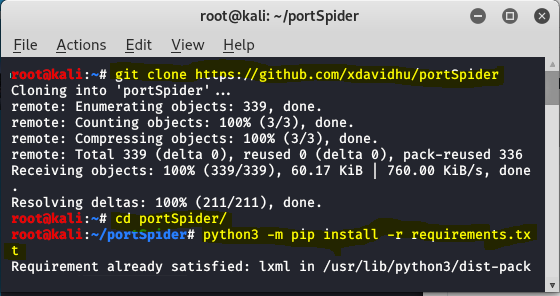 Step 2: The tool has been downloaded to your Kali Linux operating system now run the tool using the following command. 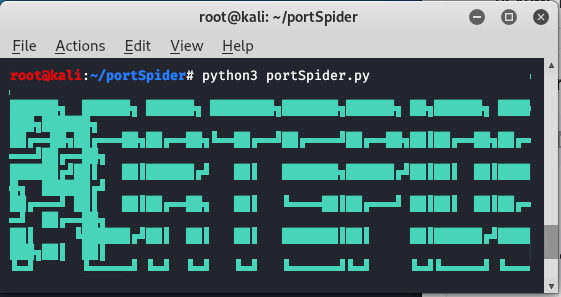 The tool has been downloaded and running successfully. Now we will see some examples.

Example: Use the PortSpider tool to use MySQL module and scan the IP range. 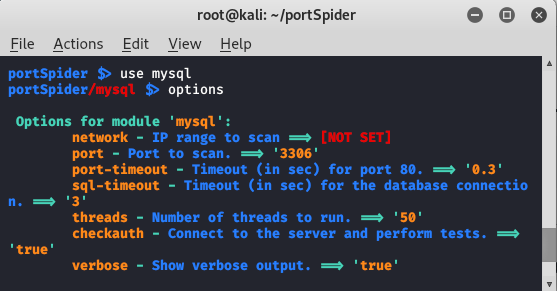 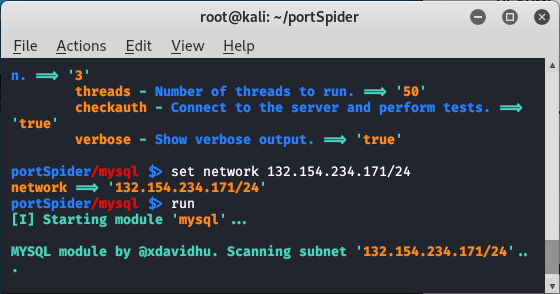 The tool has started scanning using mysql module. This is how you can also perform scanning in your IP range using port spider.