Port Scanning is the name of the technique used to identify available ports and services on hosts on a network. Security engineers sometimes use it to scan computers for vulnerabilities, and hackers also use it to target victims. It can be used to send connection requests to target computers and then track ports. Network scanners do not actually harm computers; instead, they make requests that are similar to those sent by human users who visit websites or connect to other computers using applications like Remote Desktop Protocol (RDP) and Telnet. A port scan is performed by sending ICMP echo-request packets with specific flags set in the packet headers that indicate the type of message being transmitted: Type 8 indicates the request to be an echo-reply packet with the source IP address as the responding host, while Type 0 indicates that no response is expected from the responding host. 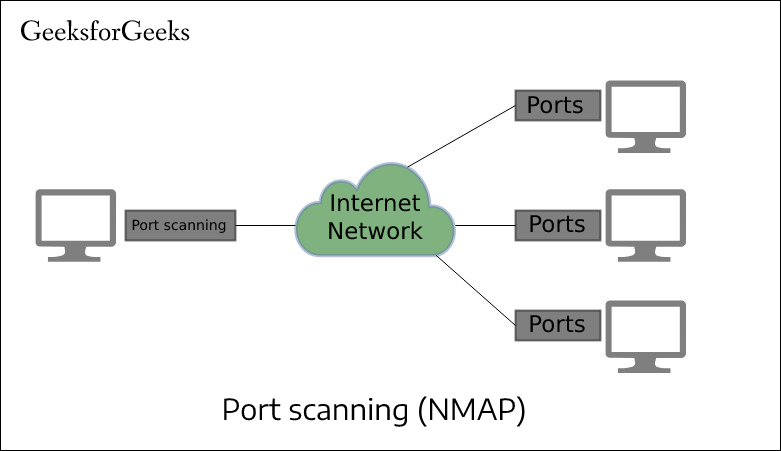 To protect your network from port scans, it is essential to understand the different types of port scans used by hackers. 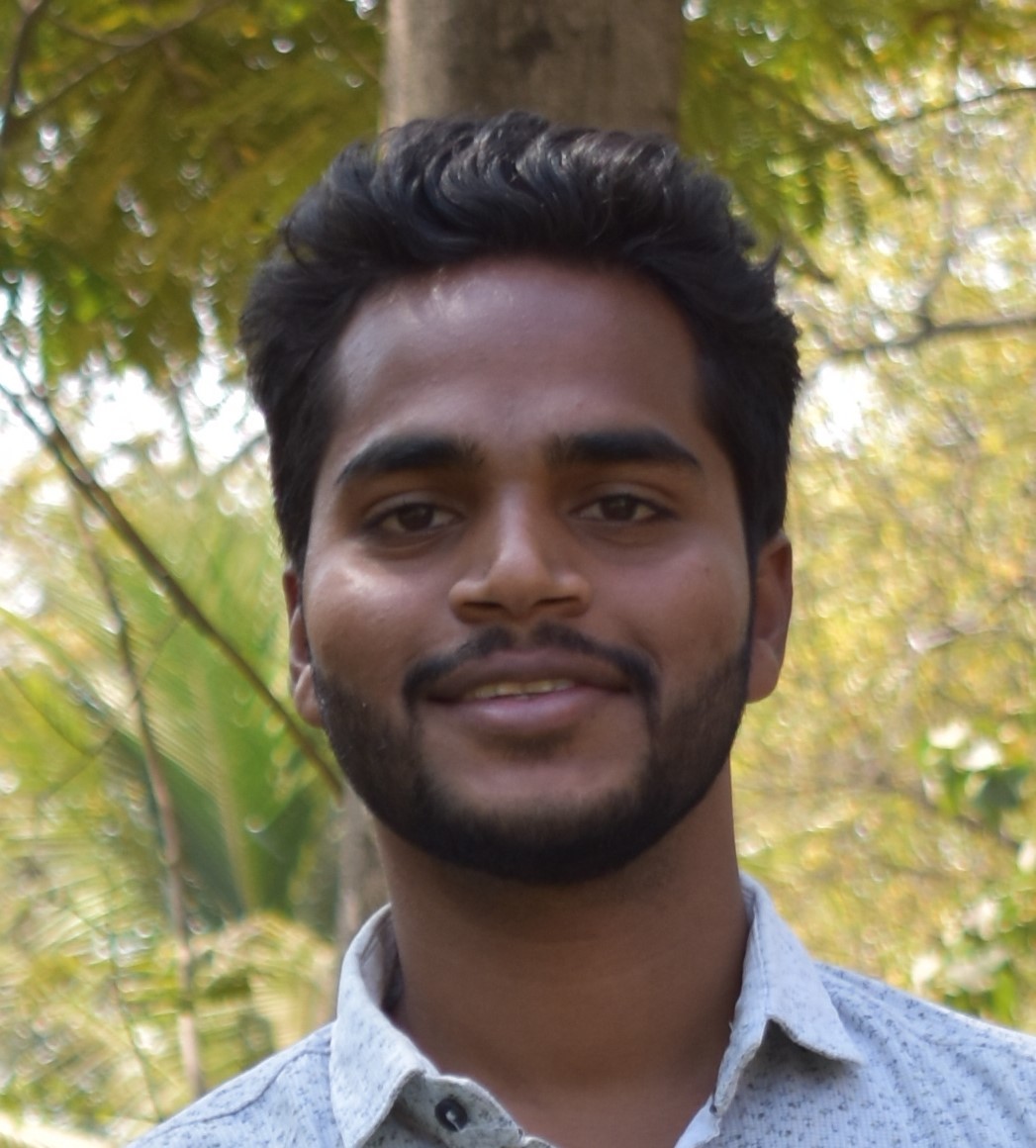