A biomolecule, sometimes known as a biological molecule, is a term that refers to molecules found in living things that are required for one or more biological processes, such as cell division, morphogenesis, or development. Large macromolecules (or polyanions) like proteins, carbohydrates, lipids, and nucleic acids, as well as tiny molecules like primary metabolites, secondary metabolites, and natural products, are all examples of biomolecules. Biological materials is a more broad term for this type of material. Biomolecules are essential components of living creatures. While endogenous biomolecules are created within the organism, organisms typically require external biomolecules, such as specific nutrients, to exist.

Polysaccharides can be categorised into the following categories based on their functional roles: 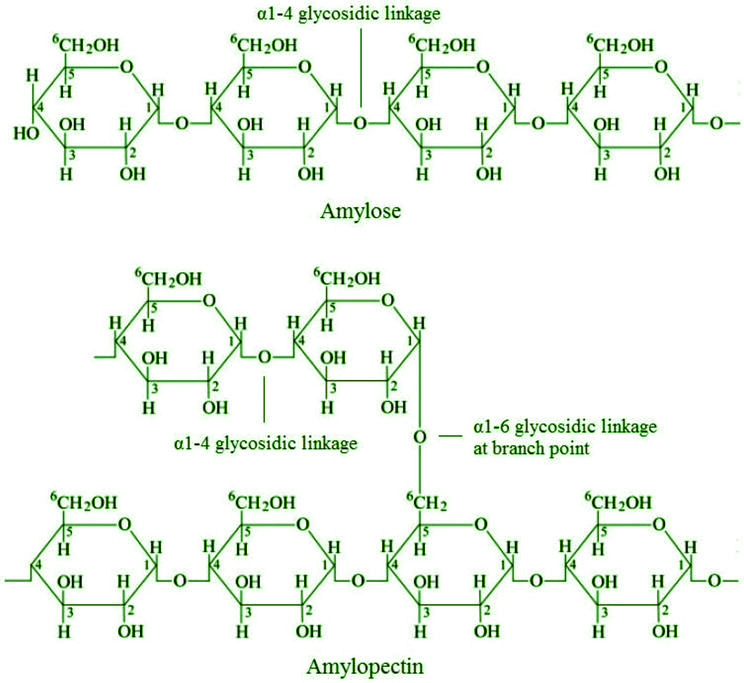 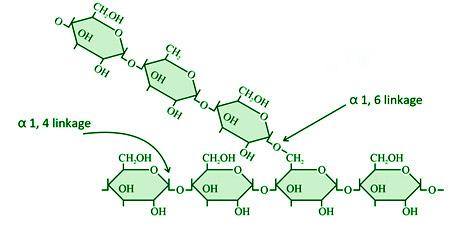 Question 1: What are Polysaccharides?

Question 2: What are the functions of polysaccharides?

Question 3: What are the food sources of polysaccharides?

Few examples of foods that are high in polysaccharides:

Question 4: What are the examples of polysaccharides?

Question 5: What is Hemicellulose?

It’s a polysaccharide composed of many sugars found in plants. Glucose and glucose acetyl derivatives are found in hemicellulose. Hemicellulose, like cellulose, is found in the cell wall of plants and gives them strength.