There are three different phases during lifecycle of an JavaScript event. 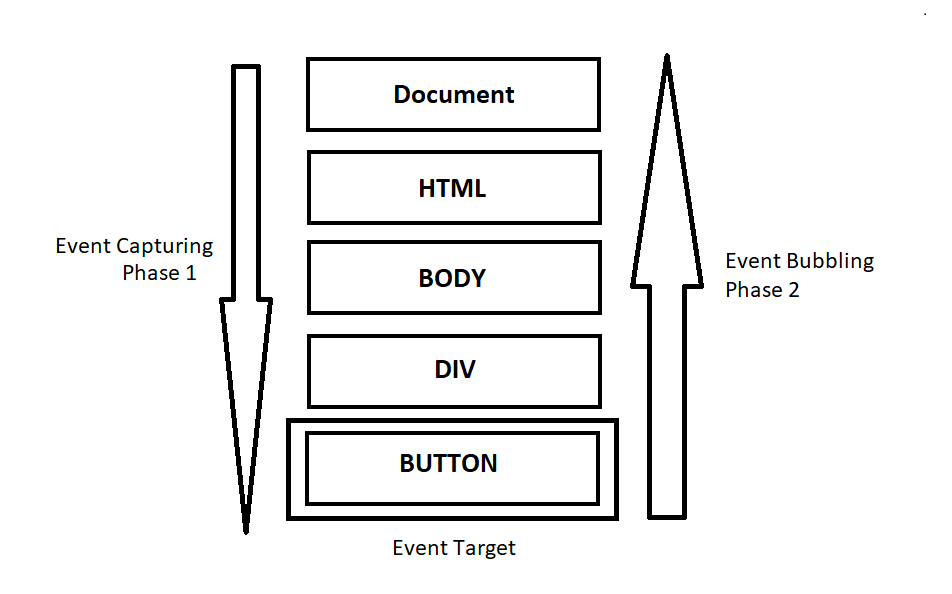 So among the three phases of an event, which phase uses the addEventListener() and how the programmer can change it?

So the above code will give alert msg box showing “div”, then “button” and lastly “body”.