The term “Pharming” is a combinative word formed using farming and phishing. Pharming is a way of online fraud by cybercriminals that install some malicious code on your computer or server with fraudulent websites. The code is sent to the user through a bogus website, where the user may trick to provide personal information. Through this, the fraudster also gets immediate access to the personal information of the user such as Username and Password.

Pharming Attack :
A Pharming attack is a form of cyberattack in which a cybercriminal sends a fake website instead of the real one and that fake website looks similar (almost the same) to the real website. Cybercriminals exploit the vulnerabilities of a DNS server. A DNS server is responsible for converting a domain name to an IP address. Pharming could take place in two ways either by exploitation of a vulnerability in DNS server software or by changing the host’s file on a victim’s computer. Cybercriminals intentionally redirect users to a fake version of the website to access and steal usernames and passwords. 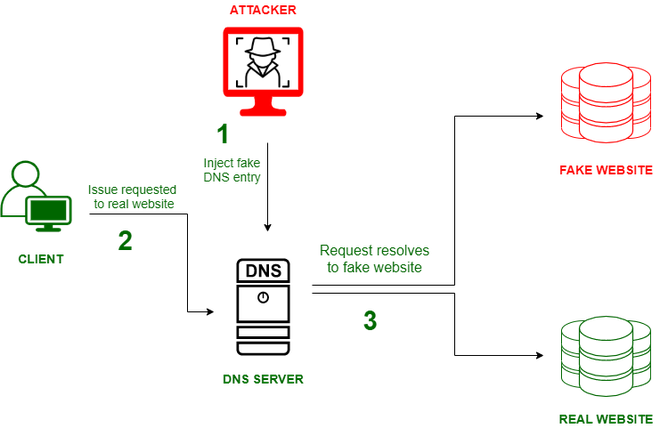 If Pharming Attack occur on :

1. Client-Side– If a pharming attack occurs on the client-side then it is a

2. Server-Side– If a pharming attack occurs on the server’s side, then it causes 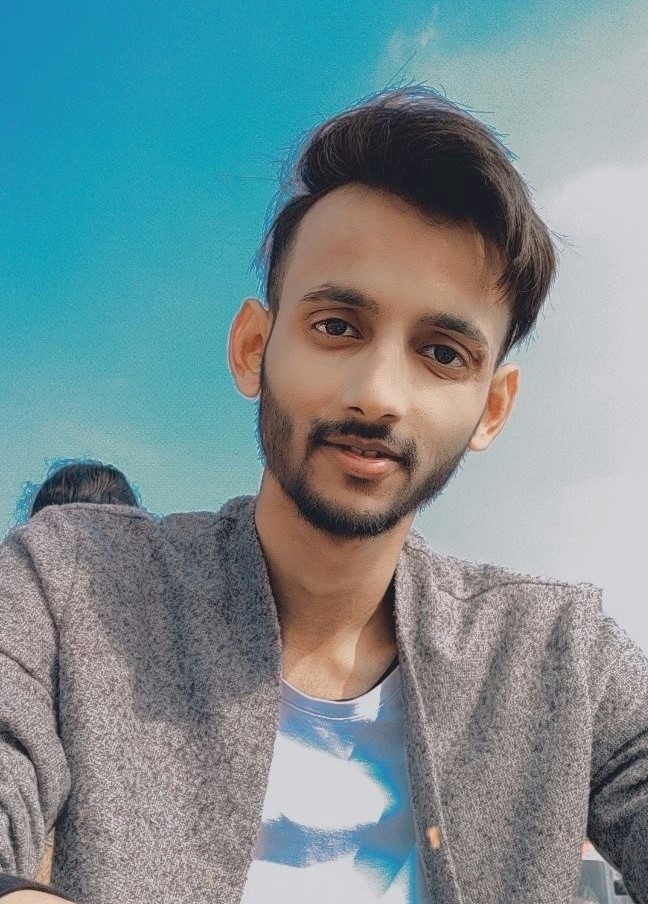