Perspective Projection and its Types 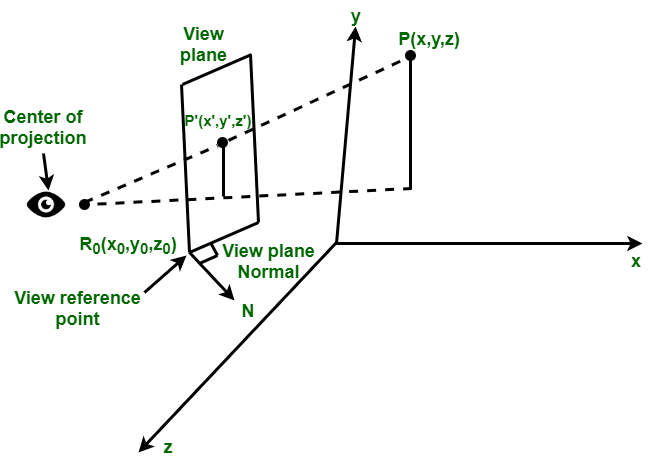 Application of Perspective Projection : The perspective projection technique is used by artists in preparing drawings of three-dimensional objects and scenes.