I had appeared for Persistent Systems written test + Interview in September 2020 through college placement for a Software Engineer role. Total 3 rounds conducted.

Candidates from BE – CS and IT streams only

Round 1(Test MCQ + Coding): So Round 1 will be easy for you if you are good in aptitude (it comparatively had more weightage).

Round 2(Technical): Round 2 was after 5 days after the results of round 1 and lasted for almost 50-55min. There was only one person who is going to interview me.

In the end, he extended the offer to me and told me the onboarding formalities will be started shortly. Currently, I am working as an Intern at Persistent systems. (I am in the final Semester right now)

Personal Opinion: Overall, I would suggest preparing the resume and at least one project very thoroughly with code. Core subjects like Programming Concepts C/C++ OS, CN, DBMS should also be thorough (even though we know concepts, but sometimes we could not phrase them in proper words so keep this also in mind). 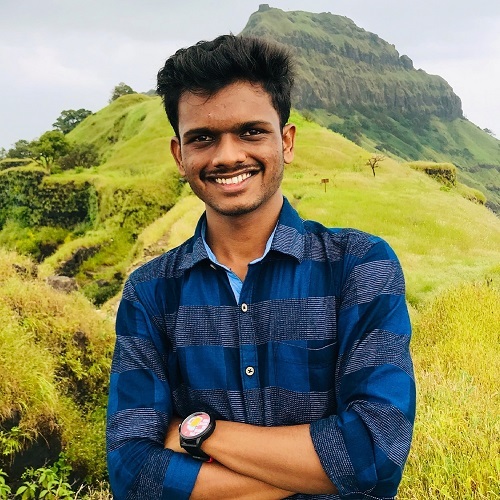