Perl was developed in 1987 by Larry Wall. Perl Supports object-oriented as well as procedural programming. It is a lot like C and C++. Perl was originally developed for text processing.

Java is one of the widely used programming language. Not only Java is a programming language but also a computing platform. Java was released by Sun Microsystems in 1995 which was initiated by James Gosling. According to Oracle java runs on 3 billion devices worldwide. It is intended to let developers to WRITE ONCE, RUN ANYWHERE, meaning a Java program can be compiled in one platform and executed in any other platform having JVM.

Below are some major differences between Perl and Java 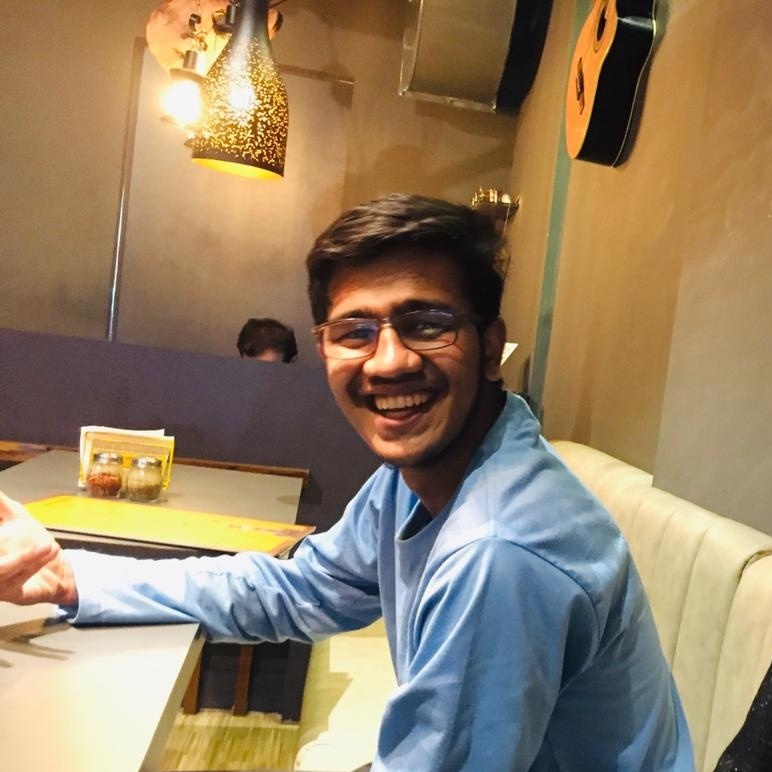