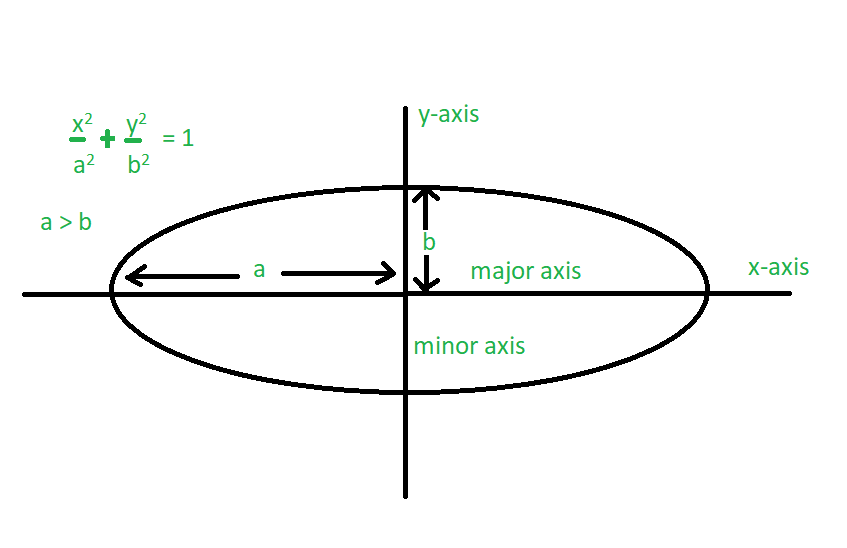 Where a and b are the semi-major axis and semi-minor axis respectively.
Below is the implementation of the above approach: 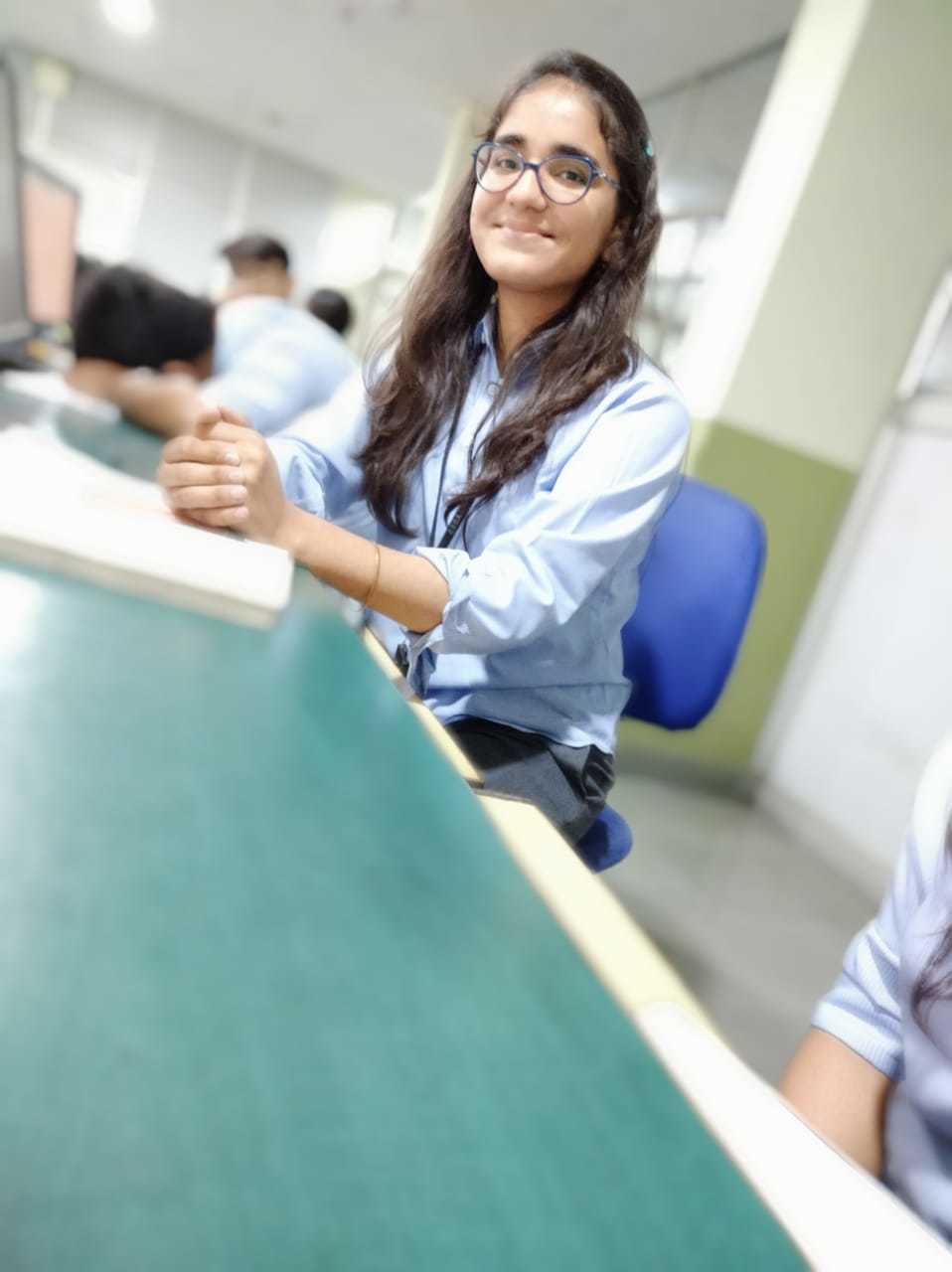