The correlation coefficient can be calculated as the covariance divided by the standard deviation of the variables. The following formula is used to calculate the Pearson correlation (r): 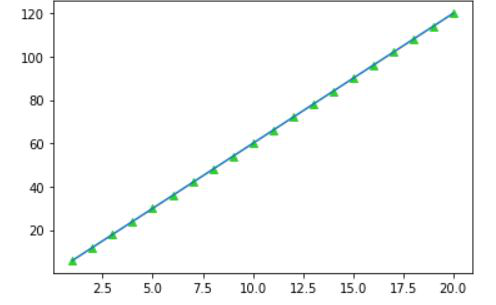 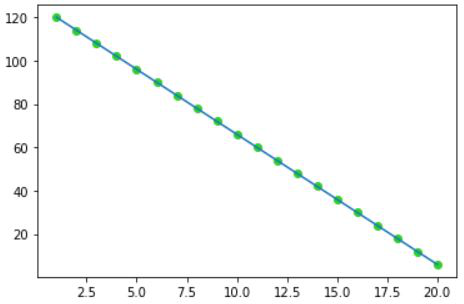 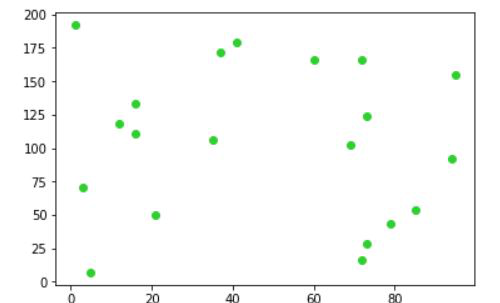 A test of significance for the Pearson’s correlation coefficient may be used to find out if the computed Pearson correlation r could have significantly occurred in the population in which the two variables are significantly related or not. The test statistics follow t-distribution with N-2 degree of freedom. The significance is computed using the following formula

While performing the test, we may assume following hypothesis:

Steps for performing the test: 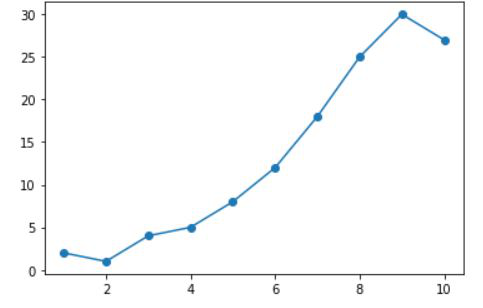