Round 1 (Online Coding round): The time duration for this round was 70 mins. Paytm conducted online coding round on 2020-08-20 and the names of students shortlisted for the next round were declared after 5 hours.

Round 2 (Technical Interview): It was a virtual interview because of Covid-19. The interview was conducted on Google meet. The interviewer was very friendly. Asked me to introduce myself and then directly moved to technical questions.

Then he asked me to ask any question, so I asked about feedback like it is my first job interview give me a little review he replied with a very positive review I was very happy then. The interview lasted for 1 hour.

After approximately 2 hours got mail for a second-round interview.

Note: Always start with the brute force solution. Then move to optimised solution. Even if you are not able to find a solution, keep trying. They will give you some hints.

Round 3 (Technical Interview): The interviewer asked about my summer Internship and some of my web-based projects. I demonstrated to him my projects using screen sharing.

After this, he asked me for a coding problem.

He told me to code it for a 3-digit number. It was pretty easy and I have done this problem before, so I wrote the correct code in the first attempt.

After this, he asked me to code the above problem for numbers<= 10 crores. This time my code was giving the wrong answer for number >10 lakh. So he asked me to rectify it and finally, he was satisfied with my solution.

It was a 35 minutes interview.

Given two numbers, find the largest number formed from these numbers.

It was a pretty easy question. I converted numbers into a string and then compared the 2 strings formed from thier concatenation.

After this, he said what if there are n numbers.

I said that we will use the same approach as in the previous question and extend it for n numbers.

He was satisfied with my solution. After this, he asked some questions from OOP’s like:-

I answered all of the questions correctly. After this, he asked about my family background and my hobbies.

A total of 5 students were selected from our campus.

Tips: All the questions were from geeksforgeeks. Just start preparing from gfg. 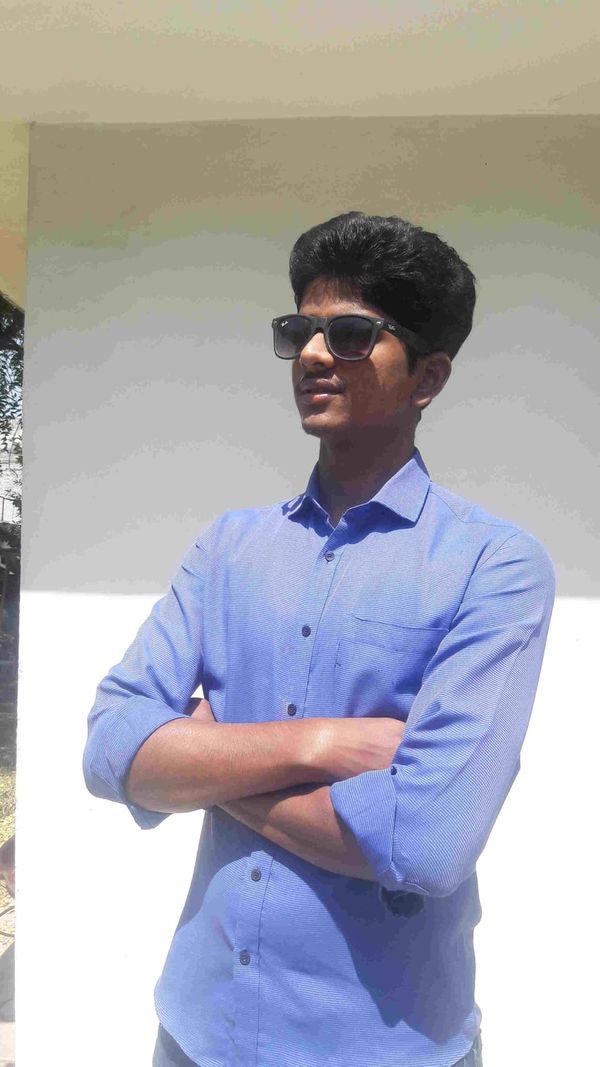