Payload During the transmission of the data with the Internet Protocol from the sender to receiver. Data is sent in terms of packets and individual packets contain a header and the data which is sent by the sender this data is called Payload. Headers are appended to the payload for transport and then discarded when they successfully reach their destination. The main their source of transfer Virus is Payload 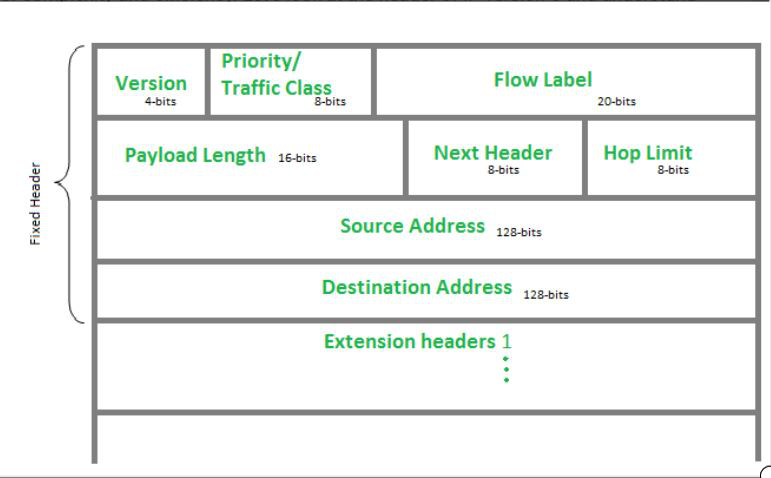 This is the format of the latest IPv6 Header Format. The length of the payload is 16bits. 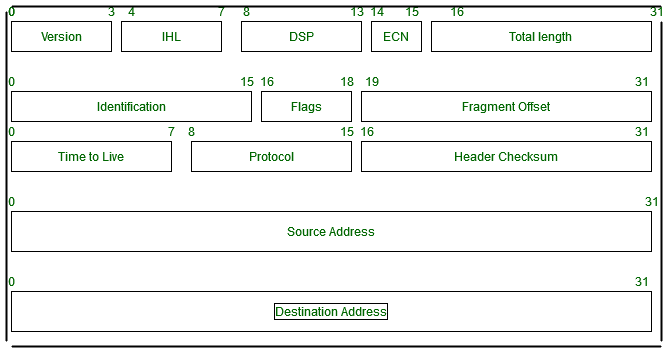 Examples of the Payload :