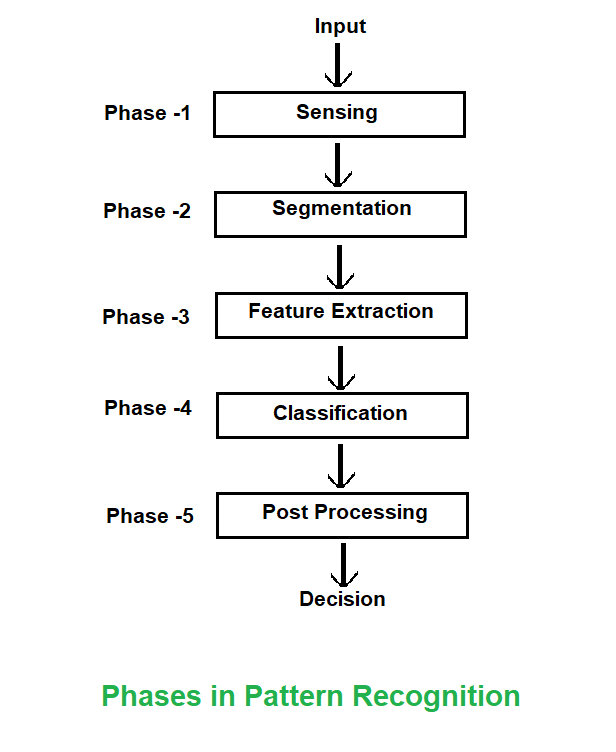 Problems solved by these Phases are as follows:

There are various sequences of activities that are used for designing the Pattern Recognition Systems. These activities are as follows: 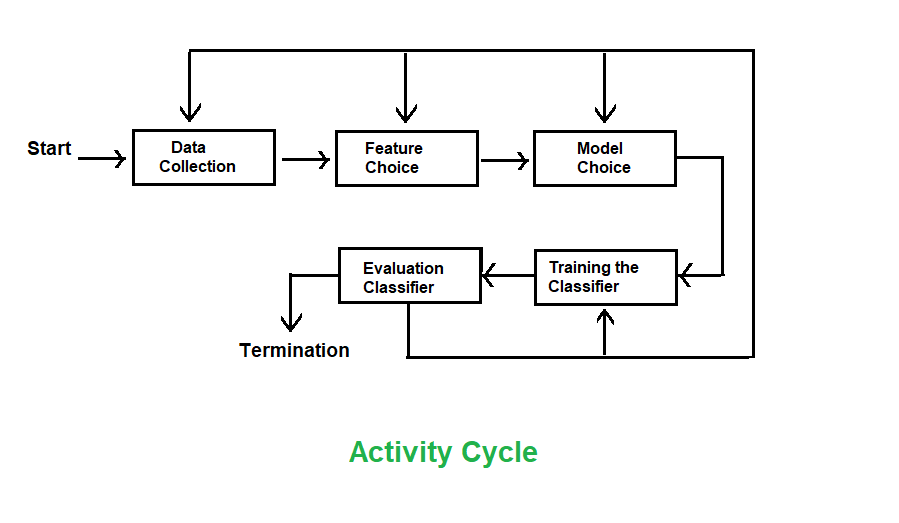 Training: Training is the process of fitting a model to the data. This typically involves selecting a model, choosing appropriate hyperparameters, and optimizing the model’s parameters to minimize a loss function.

Deployment: Deployment is the process of deploying the trained model in a production environment. This may involve integrating the model into an existing system or building a new system based on the model.