Example: The colors on the clothes, speech pattern, etc. In computer science, a pattern is represented using vector feature values.
What is Pattern Recognition?
Pattern recognition is the process of recognizing patterns by using a machine learning algorithm. Pattern recognition can be defined as the classification of data based on knowledge already gained or on statistical information extracted from patterns and/or their representation. One of the important aspects of pattern recognition is its application potential.

Examples: Speech recognition, speaker identification, multimedia document recognition (MDR), automatic medical diagnosis.
In a typical pattern recognition application, the raw data is processed and converted into a form that is amenable for a machine to use. Pattern recognition involves the classification and cluster of patterns.

Features may be represented as continuous, discrete, or discrete binary variables. A feature is a function of one or more measurements, computed so that it quantifies some significant characteristics of the object.

Example: consider our face then eyes, ears, nose, etc are features of the face.
A set of features that are taken together, forms the features vector.

Training and Learning in Pattern Recognition
Learning is a phenomenon through which a system gets trained and becomes adaptable to give results in an accurate manner. Learning is the most important phase as to how well the system performs on the data provided to the system depends on which algorithms are used on the data. The entire dataset is divided into two categories, one which is used in training the model i.e. Training set, and the other that is used in testing the model after training, i.e. Testing set.

Real-time Examples and Explanations:
A pattern is a physical object or an abstract notion. While talking about the classes of animals, a description of an animal would be a pattern. While talking about various types of balls, then a description of a ball is a pattern. In the case balls considered as pattern, the classes could be football, cricket ball, table tennis ball, etc. Given a new pattern, the class of the pattern is to be determined. The choice of attributes and representation of patterns is a very important step in pattern classification. A good representation is one that makes use of discriminating attributes and also reduces the computational burden in pattern classification.

Imagine we have a dataset containing information about apples and oranges. The features of each fruit are its color (red or yellow) and its shape (round or oval). We can represent each fruit using a list of strings, e.g. [‘red’, ’round’] for a red, round fruit.

Our goal is to write a function that can predict whether a given fruit is an apple or an orange. To do this, we will use a simple pattern recognition algorithm called k-nearest neighbors (k-NN).

Here is the function in Python: 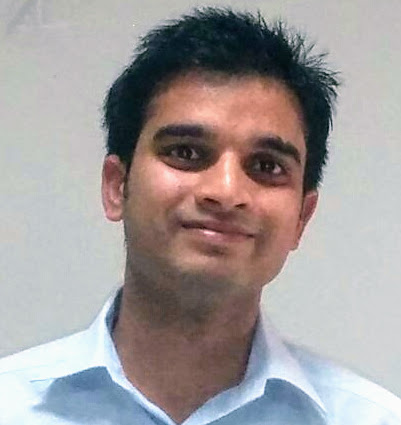