Prerequisite – Pattern Recognition | Introduction
Pattern Recognition System
Pattern is everything around in this digital world. A pattern can either be seen physically or it can be observed mathematically by applying algorithms.

In Pattern Recognition, pattern is comprises of the following two fundamental things:

Feature Vector:
The collection of observations is also known as a feature vector. A feature is a distinctive characteristic of a good or service that sets it apart from similar items. Feature vector is the combination of n features in n-dimensional column vector.The different classes may have different features values but the same class always has the same features values. 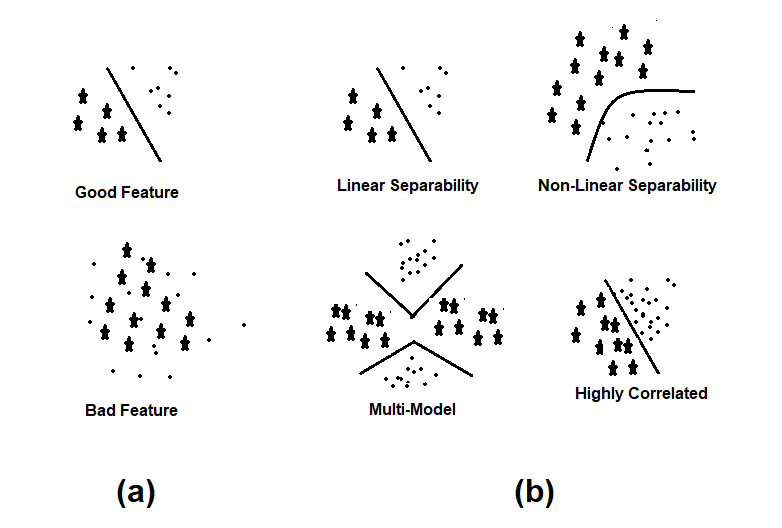 Design Principles of Pattern Recognition
In pattern recognition system, for recognizing the pattern or structure two basic approaches are used which can be implemented in different techniques. These are –