It give complete branch coverage but achieves that without covering all possible paths of the control flow graph. McCabe’s Cyclomatic Complexity is used in path testing. It is a structural testing method that uses the source code of a program to find every possible executable path. 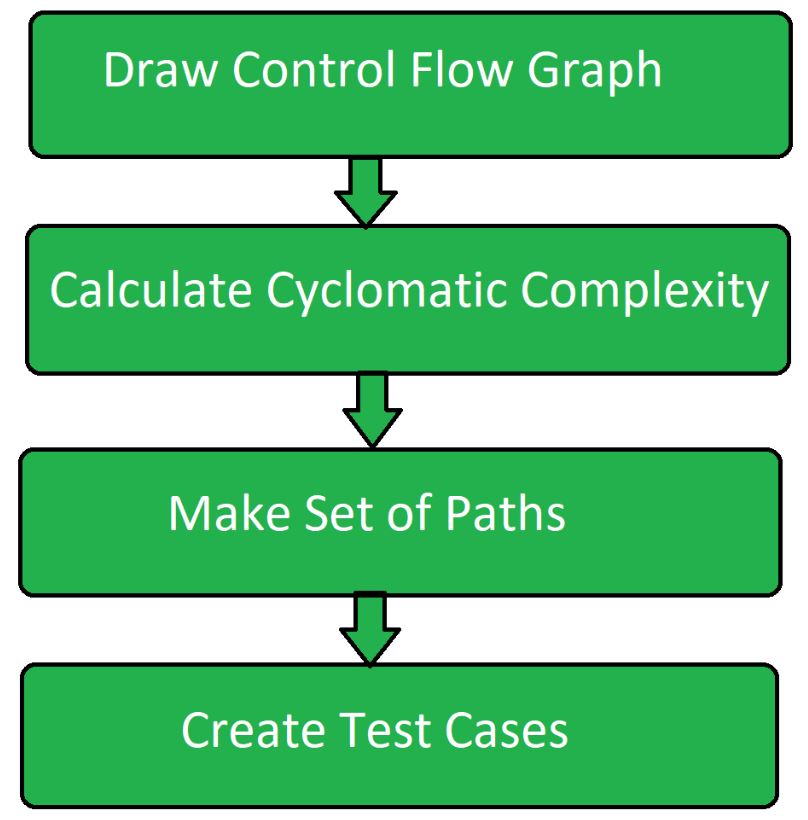