Passing a function as a parameter in C++

A function is a set of statements that take inputs, perform some specific computation, and produce output. The idea to use functions is to perform some commonly or repeatedly done tasks together and make a function so that instead of writing the same code again and again for different inputs. The general form of a function is:

Passing pointer to a function:

A function can also be passed to another function by passing its address to that function. Below is the C++ program to illustrate the same:

//  This object can be use to call the function as below

Below is the program to illustrate the passing of a function object as a parameter to another function:

Lambdas in C++ provides a way to define inline, one-time, anonymous function objects. These lambdas can be defined in a place where it is required to pass a function as an argument. Below is the C++ program to illustrate the same: 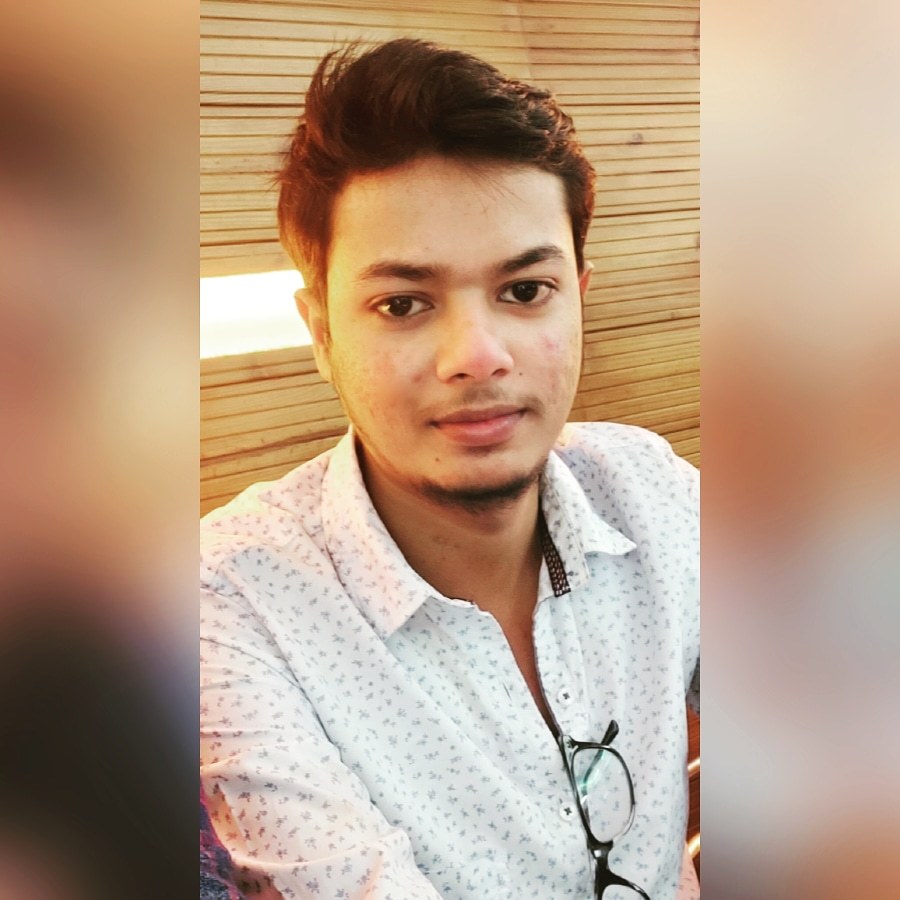