Developers jumping into Python programming from other languages like C++ and Java are often confused by the process of passing arguments in Python. The object-centric data model and its treatment of assignment is the cause behind the confusion at the fundamental level.

In the article, we will be discussing the concept of how to pass a value by reference in Python and try to understand pass-by-reference examples in Python.

Pass by value and pass by reference in Python

You might want to punch something after reading ahead, so brace yourself. Python’s argument passing model is neither “Pass by Value” nor “Pass by Reference” but it is “Pass by Object Reference”.

The paradigms of “Pass by value”, “Pass by Reference” and “Pass by object Reference” can be understood by exploring the below example functions. Look into the two functions defined below:

The variable is not the object 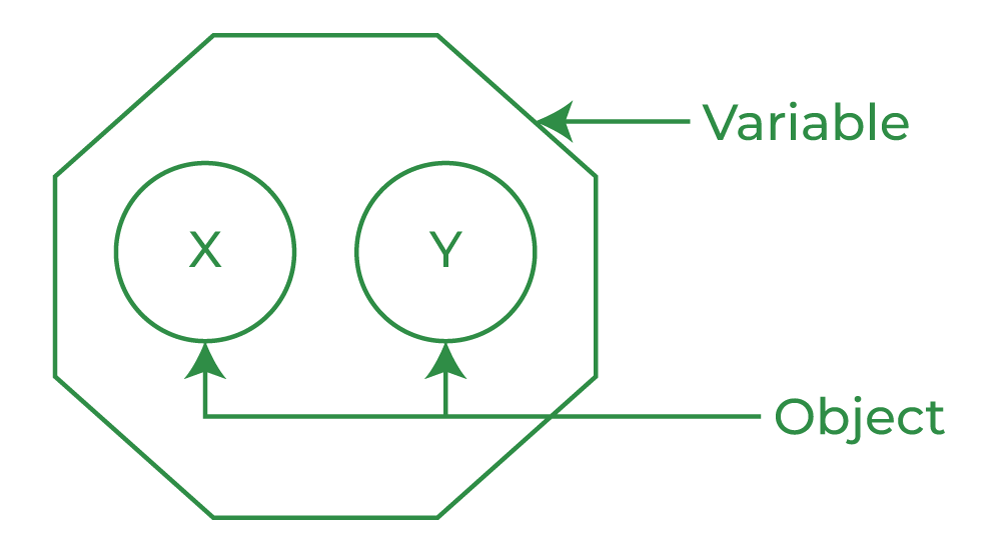 What is Pass by Reference In Python?

Pass by reference means that you have to pass the function(reference) to a variable which refers that the variable already exists in memory.

Here, the variable( the bucket) is passed into the function directly. The variable acts as a Package that comes with its contents(the objects).

To summarize, in pass-by-reference the function and the caller use the same variable and object.

What is Pass by Value In Python? 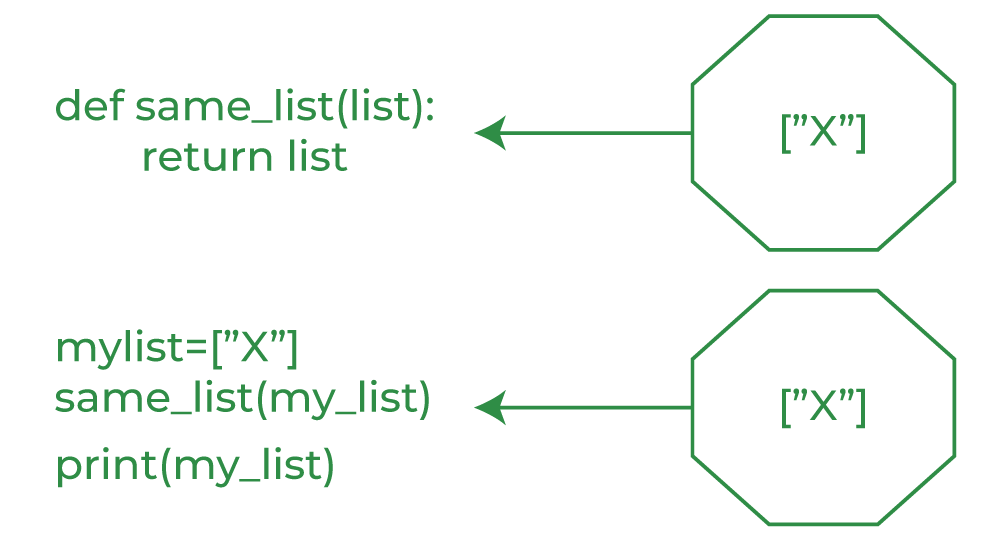 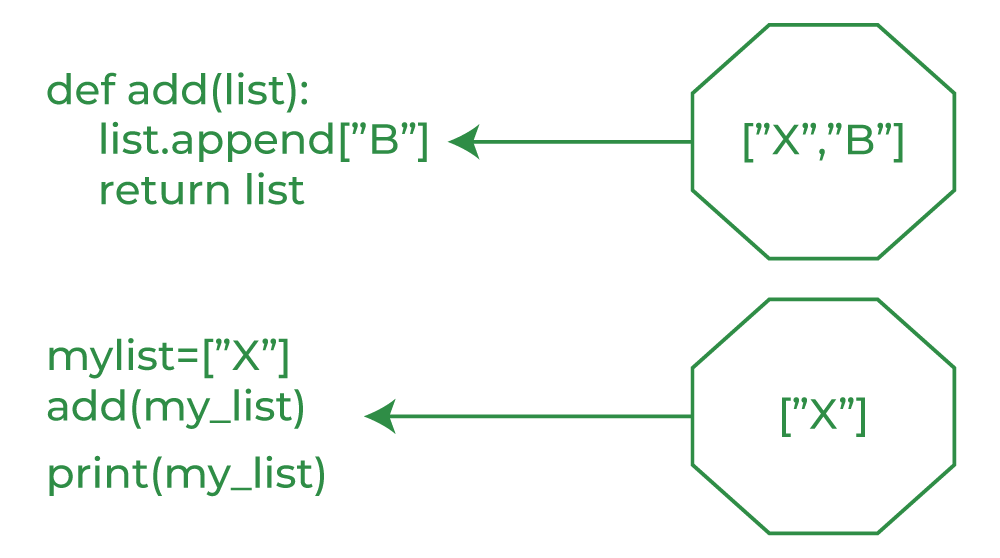 To summarize the copies of the variables and the objects in the context of the caller of the function are completely isolated.

Next
Is Python call by reference or call by value
Related Articles
1. How to write an empty function in Python - pass statement?
2. Loops and Control Statements (continue, break and pass) in Python
3. Pass list as command line argument in Python
4. Python | Split and Pass list as separate parameter
5. Difference between continue and pass statements in Python
6. break, continue and pass in Python
7. How to pass argument to an Exception in Python?
8. Python pass Statement
9. Python - pass multiple arguments to map function
10. Digital Low Pass Butterworth Filter in Python
Article Contributed By :