It is used to derive a density function,

is used to implement a Bayes Classifier. When we have a new sample feature

and when there is a need to compute the value of the class conditional densities,

takes sample input data value and returns the density estimate of the given data sample.

Hence the volume of the hypercube is: Vn = hnd

Hence the estimated density function is :

would satisfy the following conditions: 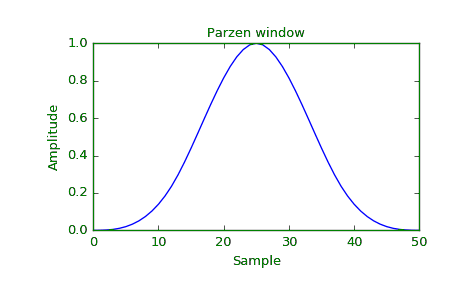