Given an array arr[] of positive integers of even length, the task is to partition these elements of arr[] into two groups each of odd length such that the absolute difference between the median of the two groups is minimized.
Examples: 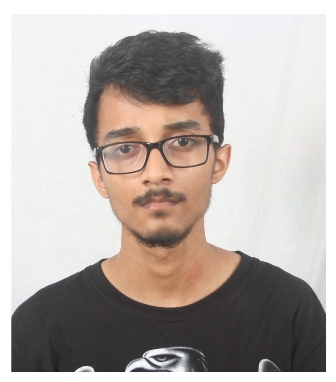