Packet Queuing and Dropping in Routers 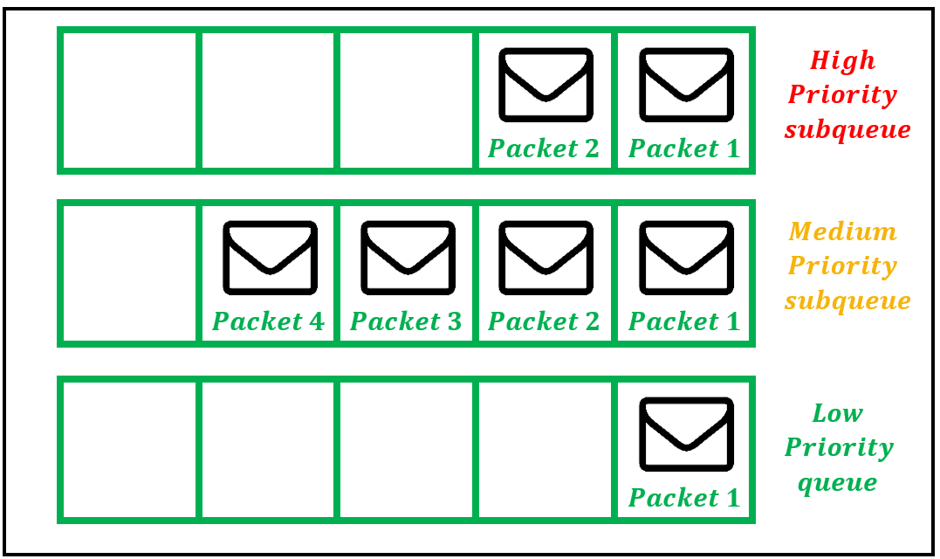 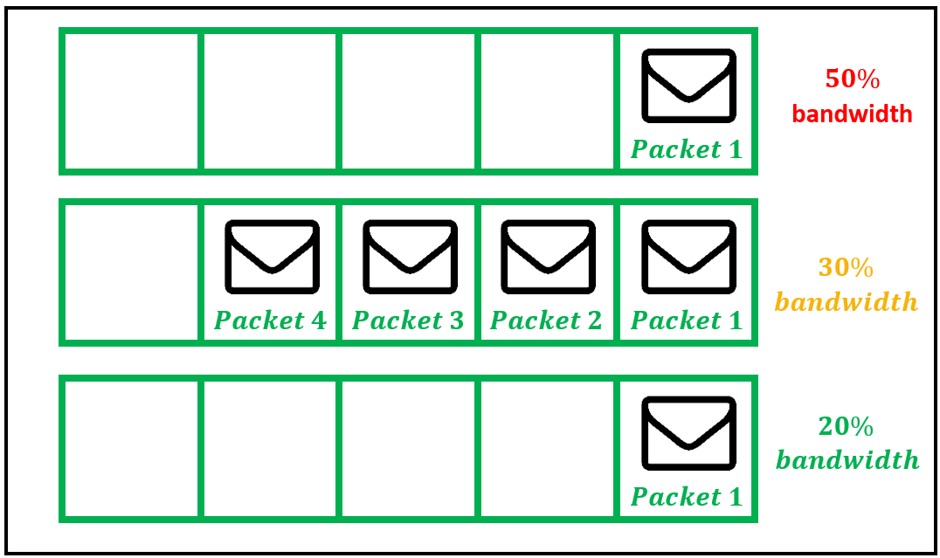 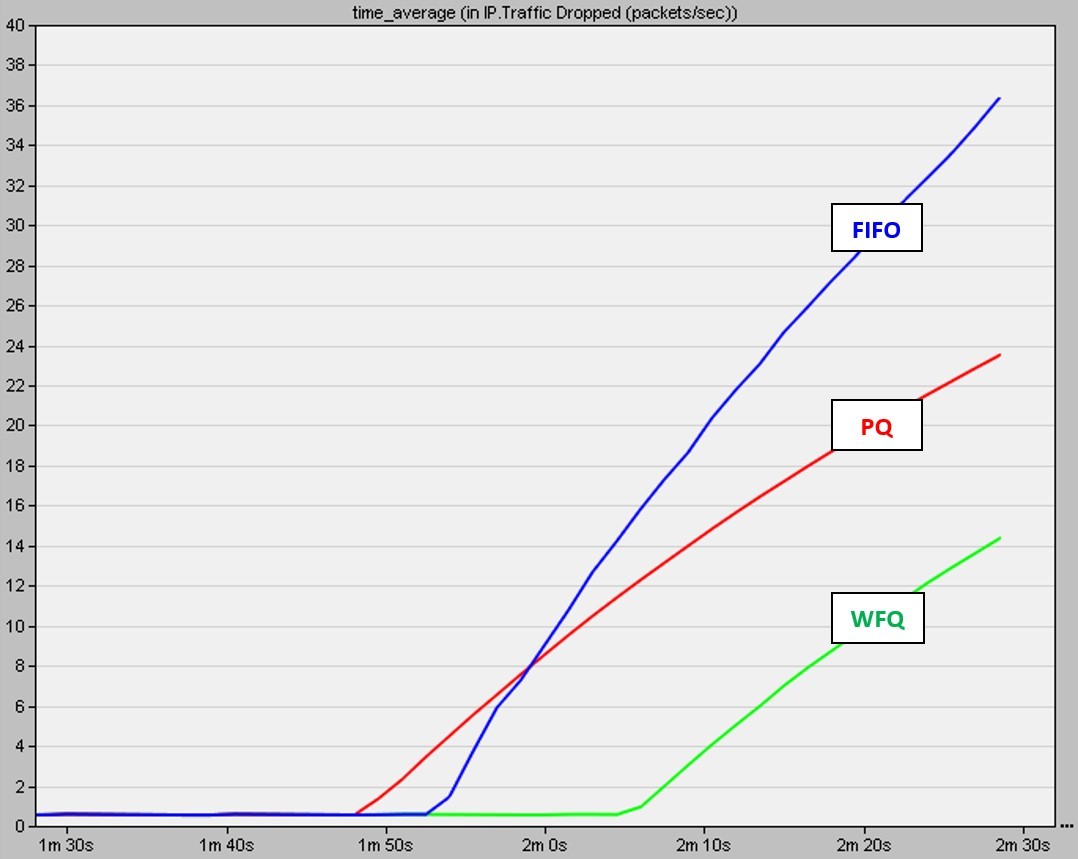