Since humans have started educating themselves of the surrounding world, painting has remained the salient way of expressing emotions and understanding. For example, the image of the tiger below has the content of a tiger from real-world tigers. But notice the style of texturing and colouring is way dependent on the creator.

This process of taking the content of one image (P) and style of another image (A) to generating an image (X) matching content of P and style of A is called Style Transfer or Deep Harmonization. You cannot obtain X by simply overlapping P and A.

Architecture & Algorithm
Gatys et al in 2015 showed that it is possible to separate content and style of an image and hence possible to combine content and style of different images. He used a convolutional neural network (CNN), called vgg-19 (vgg stands for Visual Geometric Group) which is 19 layers deep (with 16 CONV layers and 3 FC layers).
vgg-19 is pre-trained on ImageNet dataset by Standford Vision Lab of Stanford University. Gatys used average pooling and no FC layers.
Pooling is typically used to reduce the spatial volume of feature vectors. This helps to reduce the amount of computations. There are 2 types of pooling as depicted below: 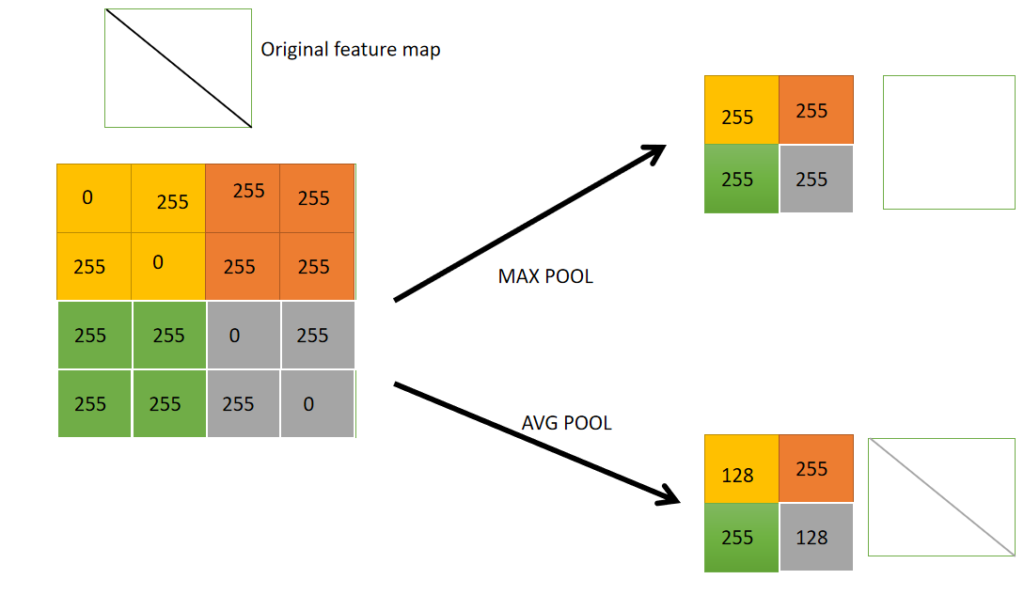 Note: This is very exciting new field made possible due to hardware optimizations, parallelism with CUDA (Compute Unified Device Architecture) and Intel’s hyperthreading concept.
Code & Output
You can find the entire code, data files and outputs of Style Transfer (bonus for sticking around : It has code for audio styling as well!) here __CA__’s Github Repo. 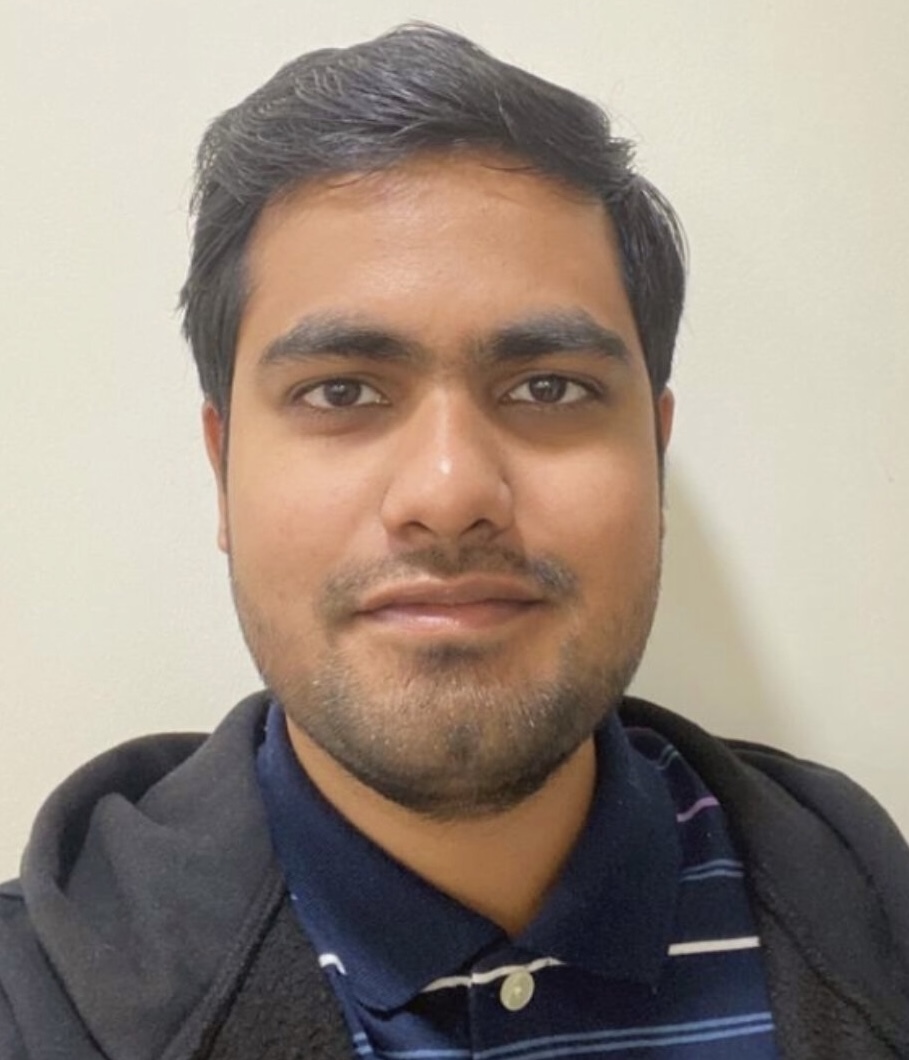