The Paging library allows you to load and show pages of data from a bigger dataset that is stored locally or over the network. This method helps your program to make better use of both network bandwidth and system resources. The Paging library’s components are built to fit into the suggested Android app architecture, interface well with other Jetpack components, and support Kotlin at its best.

Advantages of Using the Paging Library

The following functionalities are included in the Paging library: 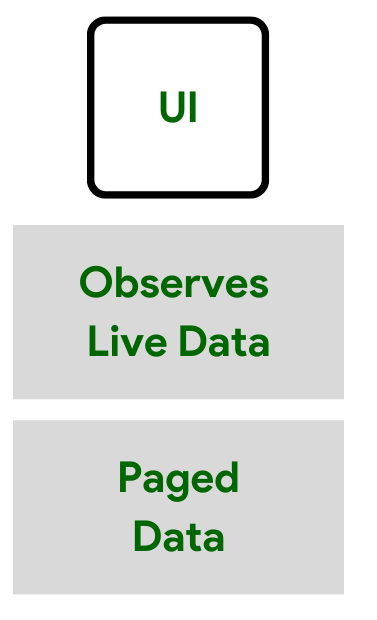 Set up in Android Project

Now let’s set up our Android Project to begin using the Paging Library. For that add the following dependencies to your Android app’s manifest to import Paging components. 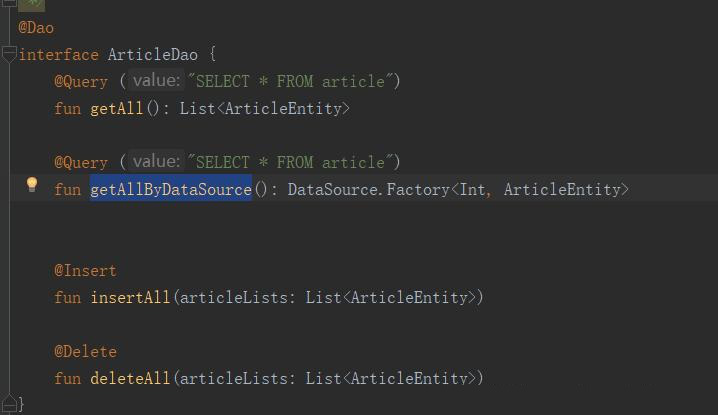 The Paging library works seamlessly with the Android app framework. The library’s components work in your app’s three layers:

#1: The layer of the repository

PagingDataAdapter, a RecyclerView adapter that handles paginated data, is the most important Paging library component in the UI layer. And that’s it for a quick short introduction to Paging in Android Components, hope this article sheds some light on the little-known points, and adding this would really benefit your project in the department of efficiency!