OSI model:
Developed by International Organization for Standardization or ISO, Open Systems Interconnection model or OSI model is a critical building block in networking. It helps in troubleshooting and understanding networks because of the layered approach that it follows; the various layers being:

These layers are given bottom to up as following below. 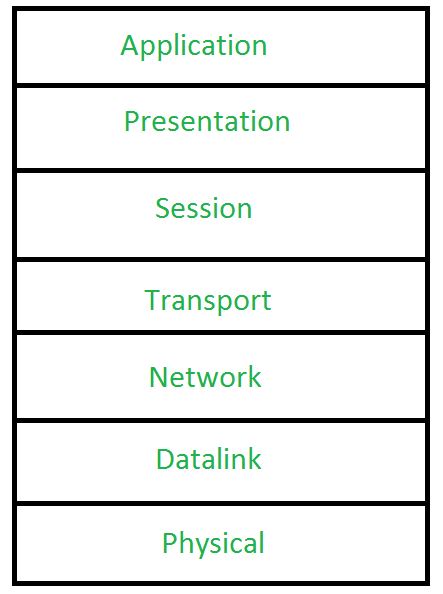 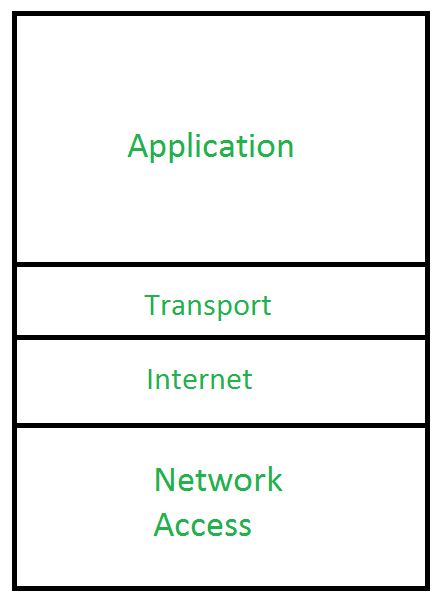 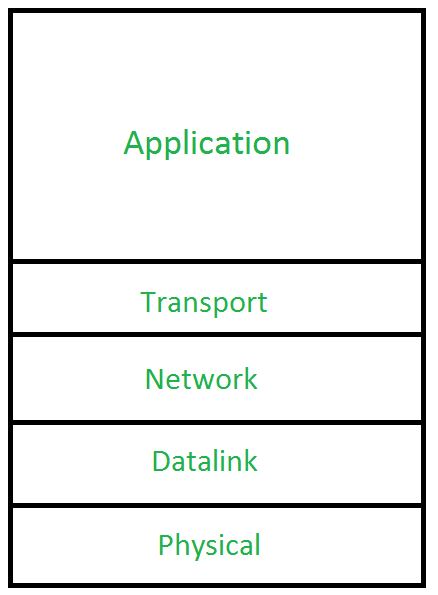