Organization behavior examines and gathers the insights on employee behavior, as how to drive them with the proper motivation by understanding them a little better. Organizational behavior should start with the role of the managers and how well they incorporate moral and support down the hierarchy. Managerialism is not just about gaining profits, and executing control but, creating a safe space for interaction of different opinions and to be able to work as a group and achieve organizational goals. As they say, there is no I in Team. The organization that works together, grows together.

It all comes down to the question of, what role should the manager play, keeping in mind what should be expected of him/her with respect to organizational behavior? 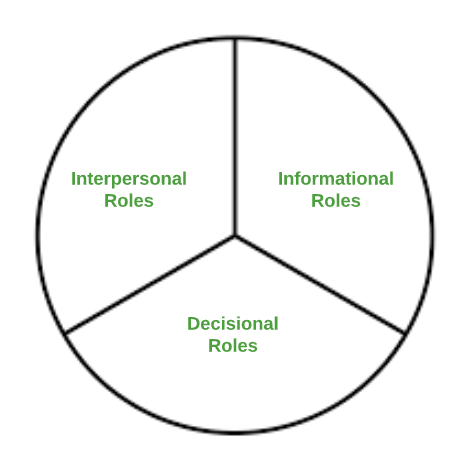 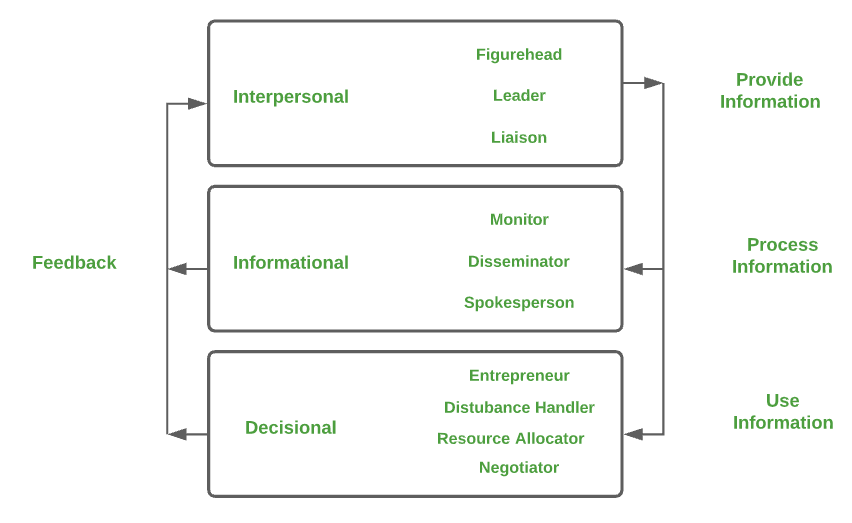 Workflow of Role of Managers