Oracle came here with two profiles, Applications Development and Server Technologies. The written test was common for both the profiles.

Written Test (Initial Screening Round): The written test consisted of 4 parts. Each part had a few more sub-parts which are to be answered in 120 mins.

Round 1(Technical Interview): The interviewer first introduced himself and then asked me for an introduction. He asked some normal questions like how I am feeling, how was my day, how was written test was. He made me comfortable then asked 2 coding questions.

After 5 mins I got a call for the second round.

Round 2(Manegarial Interview): There was only one member in the panel.

After 3 hours I was informed by the Placement team that I am selected by Oracle. 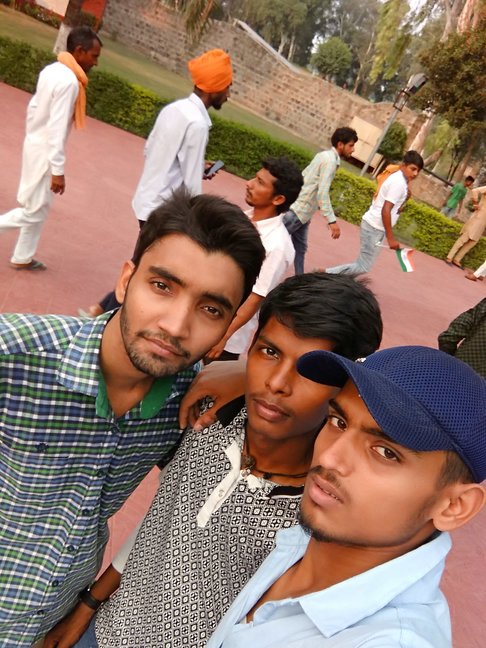